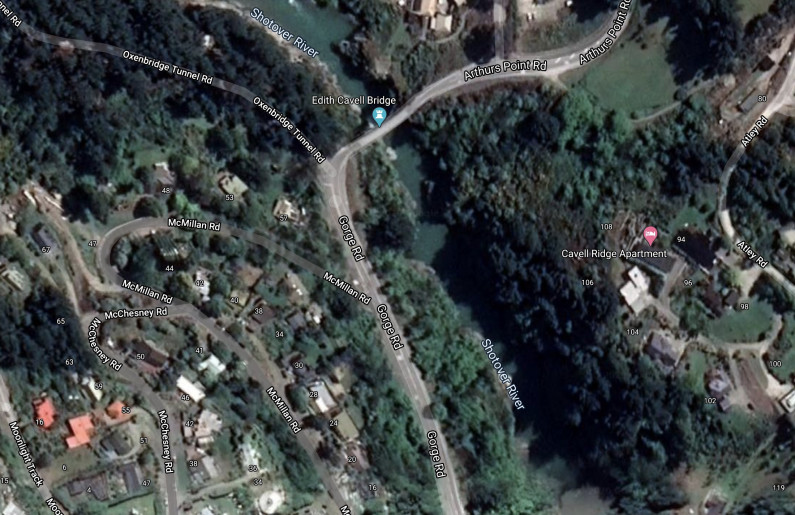 A man is in a serious condition after falling 40 metres down a cliff near Queenstown.

Police received a report of a man falling on Gorge Road, near the intersection with McMillan Road by the Shotover River, at about 12.25am.

A spokesperson said the man was in audio contact with emergency services at various points throughout the rescue.

Police, ambulance and Fire and Emergency attended, along with the Alpine Cliff Rescue team, the spokesperson said.

He was retrieved at about 3:30am by the Alpine Cliff Rescue team.

A St John spokesperson said the man was initially taken by ambulance to the Lakes District Hospital in Queenstown, and was later transported to Dunedin Hospital via helicopter.