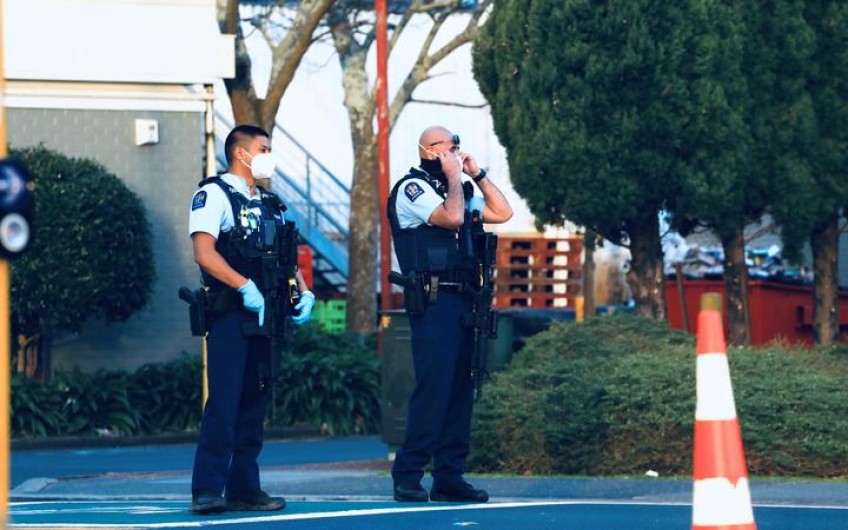 The mother of the LynnMall attacker says he was brainwashed by neighbours from the Middle East.

His mother, Ismail Fareeda, has told a TV channel in Sri Lanka that neighbours from Syria and Iraq radicalised Aathil Samsudeen when he was injured in a fall in Sri Lanka in 2016.

She said her son then started posting radical views on social media.

Fareeda said there was a change in her son after he left Sri Lanka and settled in New Zealand in 2011.

She said her two other sons had reprimanded the 32-year-old over his radical views.

In a statement released via a lawyer and credited to Samsudeen's brother, Aroos, his whānau said they were heartbroken by the horrible act and they wanted to send love and support to those who were hurt.

The Sri Lankan government is promising to work with New Zealand authorities over Friday's stabbings at the LynnMall Countdown supermarket, AFP reported.

It had been investigating whether Samsudeen was linked to the bombings in Colombo on Easter Sunday 2019, which killed 279 people.

There were 279 people killed in the attacks on three churches and three hotels.

The bombings were blamed on a group that pledged allegiance to the then Islamic State leader Abu Bakr al-Baghdadi.

A spokesperson for Sri Lanka's foreign ministry said the government there condemns the senseless violence of the west Auckland attack and will cooperate with the New Zealand authorities in any way necessary.