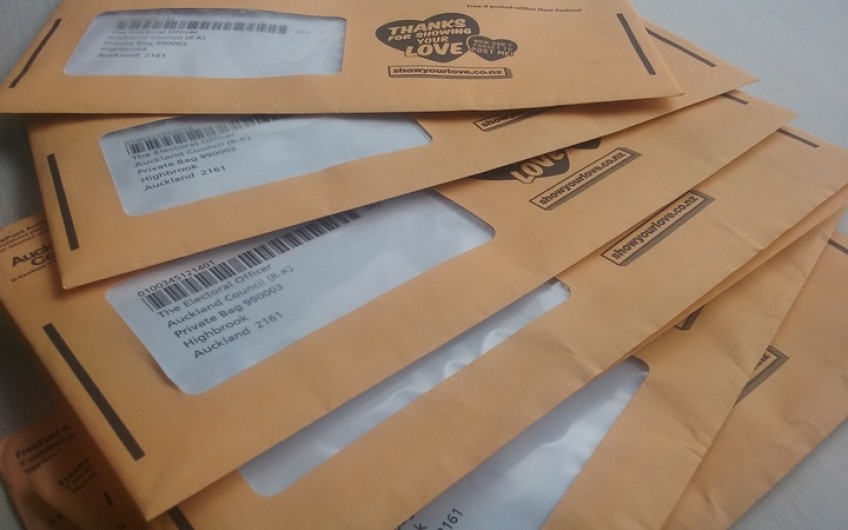 Local body elections across the country: Who's in and who's out?

There will be some new faces and some familiar faces heading the country's councils for the next three years.

Follow our live election results blog here. Or find our reports for each region as they arrive, below.

The big results, so far:

In Auckland, Phil Goff has beaten his main challenger John Tamihere, to be voted mayor for a second term.

Lianne Dalziel has also retained the mayoralty in Christchurch and in Nelson Rachel Reese keeps the top job.

In upsets, Horowhenua has a new mayor and four new councillors as Bernie Wanden takes up the mayoral chains.

Lower Hutt Cambell Barry becomes one of the country's youngest ever mayors at 28 years old.

And Sheryl Mai has been re-elected as the Mayor of Whangarei, winning her third term in office.

In Marlborough, John Leggett has returned as mayor for a second term.

From across the country: Northland

New mayors for Tauranga and Whakatane

Queenstown mayor Jim Boult back for another term