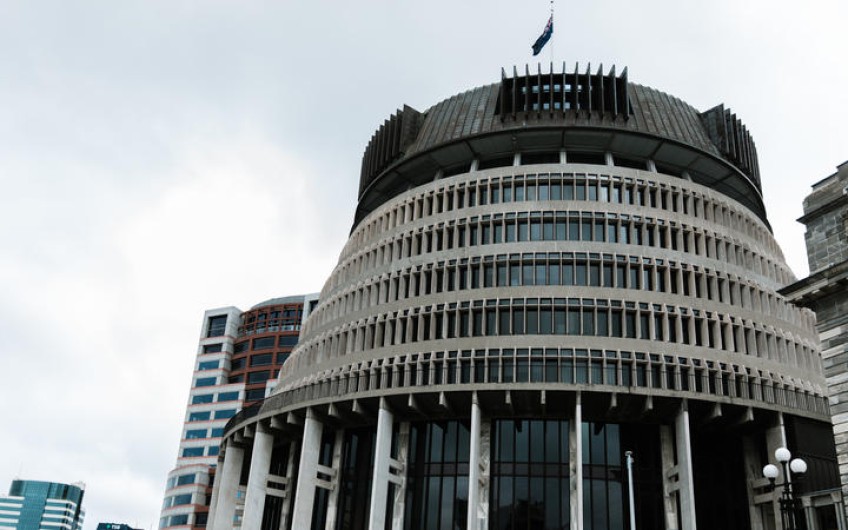 Auckland will move to alert level 3 from 11.59pm on Tuesday night, and stay in level 3 for at least two weeks, Prime Minister Jacinda Ardern has announced.

The rest of the country will remain in level 2, while part of northern Waikato has been issued a section 70 order, requiring people who live or work there to stay at home. Gatherings in level 2 will be amended to be a maximum of 100 people indoors.

There are 22 new cases today, the majority of them household or known contacts. Five are unlinked, and three of those are within one family, and there is a tentative link for that family, Ardern said.

Three of the new cases are in Whakatīwai but are being counted in the Auckland total. Ardern said testing so far has included household contacts, corrections staff, police staff, court staff, and 300 swabs have already been taken in the small community.

"We do want to make sure we are keeping the community safe," she said.

Director of General of Health Dr Ashley Bloomfield said he was issuing a section 70 order requiring people who live or work in the area around Mangatangi, in northern Waikato, to stay at home. Ardern said it was effectively a "bespoke level 4".

Bloomfield said the order was for people living in an area north of SH2 centred on Mangatangi.

"That will effectively extend the road boundary to the east of Maramarua ... and also to the southeast of Miranda on the Firth of Thames."