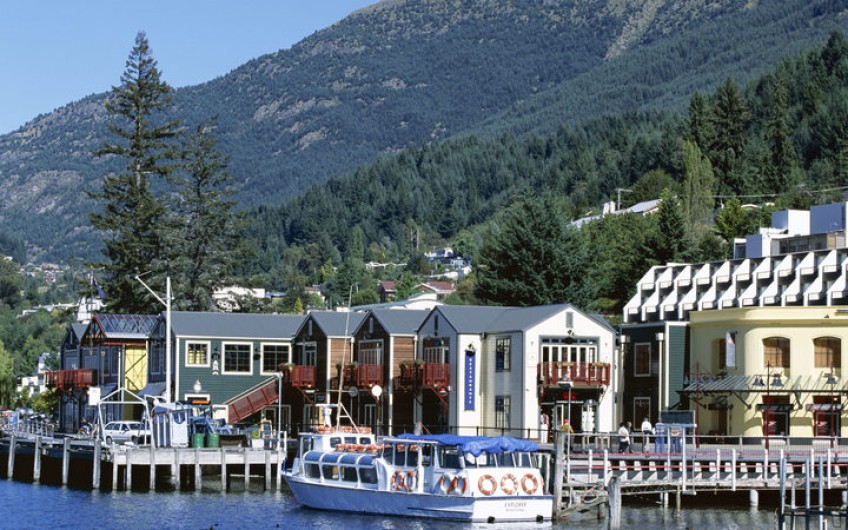 Man flies to Queenstown from Northland - no exemption documents

Police are investigating how a man breached lockdown by travelling from Whangārei to Queenstown via Wellington without the necessary travel documents.

The man flew from Whangārei to Wellington on a commercial flight on Saturday.

He stayed overnight at a hotel near Wellington Airport on Saturday night before flying to Queenstown on Sunday morning.

Police confirmed the man was travelling for employment but did not have the necessary documentation to allow him to leave Whangārei under alert level 3.

He is now self-isolating in Queenstown.

Police are supporting the Ministry of Health to trace the man's movement.

It's unknown what his vaccination status is or whether he has been tested and received results.

There are 43 new cases of Covid-19 in the community today. Figures supplied by the Ministry of Health show 40 of those are in Auckland and three in Waikato. There are three new cases at the border including one historical case.

Of today's new community cases, 24 are epidemiologically linked and 19 are yet to be linked - interviews are ongoing to determine links.

There are 74 unlinked cases from the past 14 days.

There have been no "unexpected" detections of Covid-19 in wastewater sampling in the past 24 hours.

The number of active contacts being managed is 2261. Of these, 77 percent have received a call from contact tracers to confirm testing and isolation requirements. In addition, 75 percent of them have had at least one test.

There are also 34 people in hospital including five in ICU or HDU.

The previously reported Bay of Plenty case has been reclassified as not a case and removed from the case count.

Fifty-eight percent of people infected with Covid-19 in the latest outbreak have not been vaccinated.

Only 4 percent had received the full dose more than 14 days before being reported as a case.

Of those who ended up in hospital, 21 percent were children under 12 who are not eligible to be vaccinated; 124 people over 12 out of a total of 158 individuals had not had any vaccination.

Of the 158 people hospitalised since the start of the outbreak shows only three people were fully vaccinated with 14 days passed to give them full immunity.

There were 15,107 first doses of vaccine administered yesterday and 54,011 second doses.

Director-General of Health Dr Ashley Bloomfield says the Northland case and their travelling companion are both in MIQ in Auckland.

There are 18 close contacts associated with the original case and of these 17 have been contacted, tested, and are isolating. The remaining person is being "actively followed up by our contact tracers".

The whole genome sequencing for the case who travelled to Northland shows a link to the Auckland outbreak.