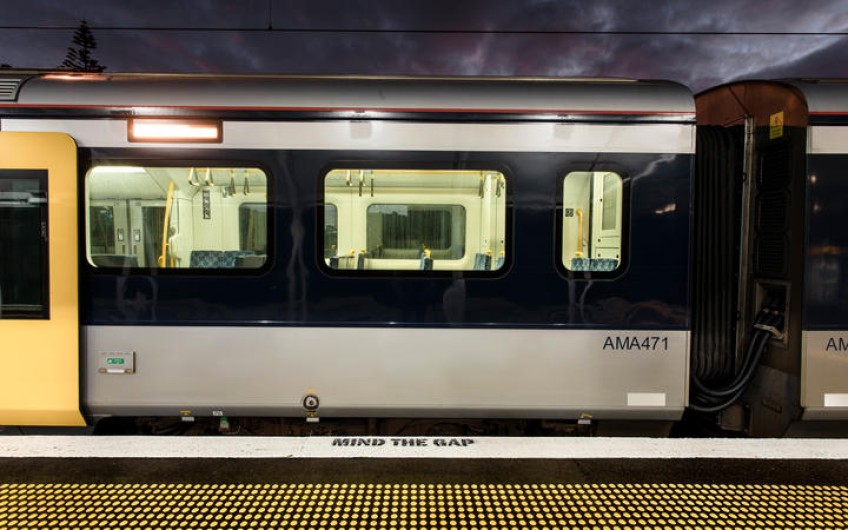 Aircraft pilots who have lost their jobs in the aftermath of border closures will soon be driving commuters on Auckland's railways.

Hundreds of Kiwi pilots have been laid off since airlines were grounded during the global pandemic - and now a group are looking to the railways for employment.

So far, 34 pilots have applied to switch wings for the tracks and become train drivers for the city's rail network.

Its managing director, Peter Lensink, said he was pleased to be able to offer employment to pilots, whose skills were ideal for driving trains.

"I really feel for the pilots who are in this position and I'm really pleased we have an alternative and hope they will adapt to driving a train on a piece of metal instead of flying free up in the air," he said.

"We only hire highly skilled people and airline pilots have got similarities to the skills and competencies required as a train driver."

Lensink said both the airline and rail sectors have a strong safety culture and required specific skills including concentration.

A qualified train driver earns just more than $40 an hour.

Although there is one helicopter pilot among Auckland's train drivers, Lensink said this was the first time pilots were being recruited.

"We've got a great opportunity because we are growing and gearing up here in Auckland for the City Rail Link. That will double the amount of services here in four to five years time. We're therefore able to recruit a large number of train drivers for the future."

He said there had been a lot of contact between leaders in the airline and railway sectors, including Air New Zealand.

"Once the word is out and people see the link between the roles and opportunities the railways have, I expect to see more [pilots] coming into the recruitment process."

Lensink said the pilots would go through "intense" recruitment scrutiny - including having eyesight tests - before training in June.

Training will be held at the Wiri depot - a stone's throw from Auckland Airport.