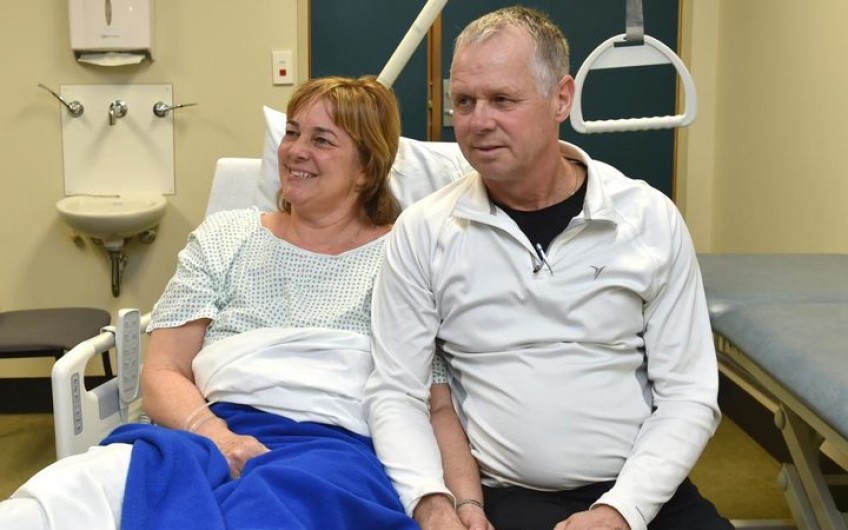 The operator of a jetboat that crashed in Otago's remote Skippers Canyon has been charged over the incident.

Discovery Two, operated by Skippers Canyon Jet, crashed into a rockface on the Shotover River in February last year - throwing one person partly overboard, breaking her leg, and injuring eight others.

The Transport Accident Investigation Commission found the crash was caused by a mechanical failure.

Maritime New Zealand said charges have been filed under the Health and Safety at Work Act.

The matter will next be called in court later this month.