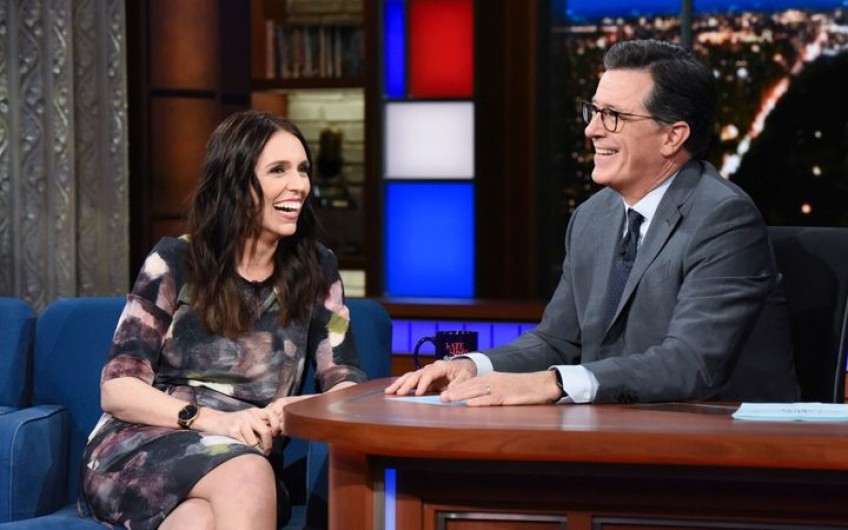 The taping of the show wrapped up at about 12pm New Zealand time, with the show due to air about four hours later in the United States.