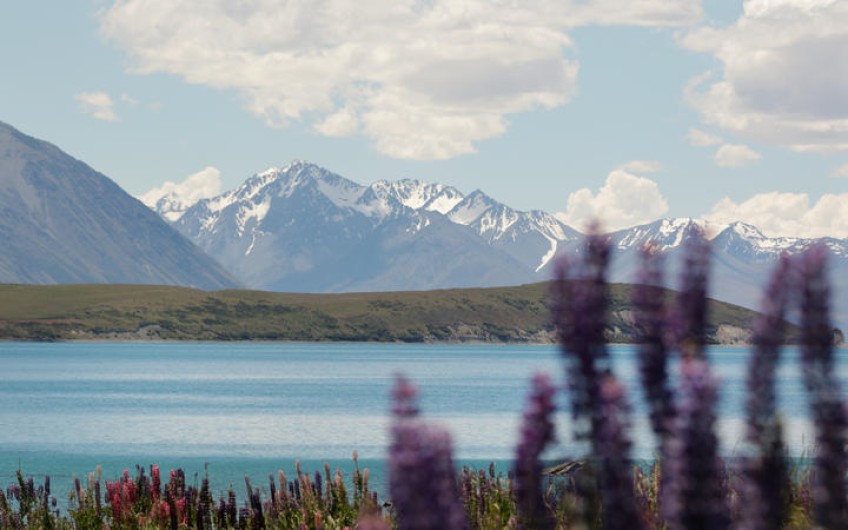 The monthly report is one of four on the chopping block, which includes annual reports on energy use, the screen industry and internet service providers.

The move provoked outrage from the tourism sector, which says it's the only source of information detailing where visitors are staying.

Stats NZ confirmed it would continue to support the Ministry of Business, Innovation and Employment to find a new provider.

In September, the government department said work was under way to set up an accommodation data-set to replace the dropped survey.

Accommodation statistics manager Melissa McKenzie thanked accommodation providers for putting in the time and effort to complete the monthly survey.

The final survey for the month of September found a 4.4 percent increase in domestic guest nights helped to keep total nights in the positive, rising close to a percent.

The sparely populated Mackenzie district outstripped other visitor hotspots for its guest nights per local ratio.

The Mackenzie is home to Lake Tekapo, Aoraki/Mt Cook and Fairlie.

Stats NZ revealed there were 891,000 guest nights in the September 2019 year in its last accommodation survey.

That included 173 guest nights for each of the estimated 5140 Mackenzie district residents.

Melissa McKenzie said that was higher than Queenstown with 111 per local a year.

"Mackenzie district guest nights grew the second-fastest of any territorial authority in New Zealand over the last 22 years. Annual guest nights in the September 2019 year were three-and-a-half times the number in the year ended June 1997," she said.

The Hauraki district in Waikato took the top spot, growing more than four times the number in the June 1997 year.

That's been helped by a 15 percent increase in accommodation providers since the survey started, with more than 3000 providers filling out the final survey.

"The growth in Kiwis taking holidays has not only been driven by population growth, but an extra week's annual leave starting in 2007 helped boost the number of domestic guest nights over the life of the survey," she said.

"Tourist attractions like the 2011 Rugby World Cup and the interest in the scenery shown in The Lord of the Rings movies have contributed to more international guest nights."

National room capacity returned to early 2011 levels after a spate of new and refurbished hotels in Auckland, Christchurch and Wellington.

The number of hotels dropped in the wake of the Canterbury earthquakes.