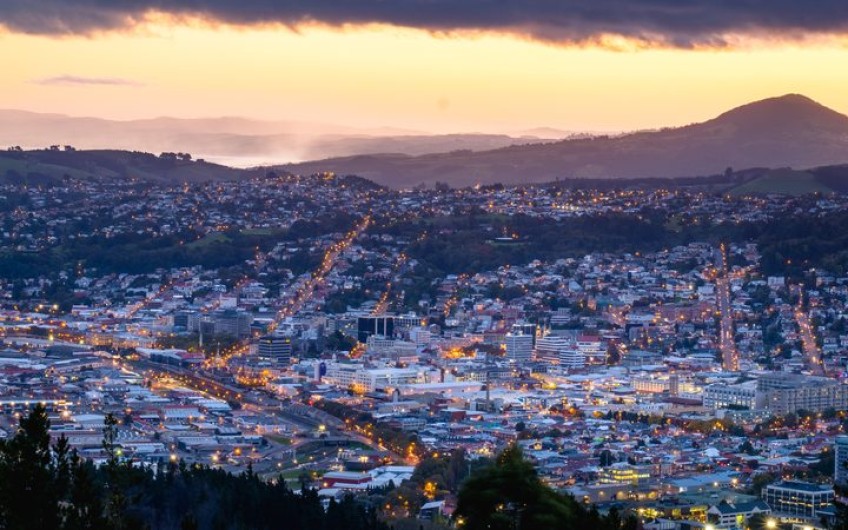 "If you complain you won't be able to rent again."

Otago advocates for tenants are calling for the rental industry to be regulated further, with unscrupulous property managers made to sit a test or get a proper licence.

"There have been tenancy issues throughout Otago but the first pressure point was Queenstown. Some of the practices there were really beyond the pale - trying to squash as many people into a house as possible, a lot of it has now grown into sheer ignorance or absolute inability to bother with any of the rental laws," community lawyer Caryl O'Connor said.

"Housing pressure has increased across the region. We've seen practices that are dubious ... and everyone is caught up with this. It is not a student issue, it's families and it's the elderly who are also affected by pretty dodgy practice by some property managers."

She said more advocacy was needed, so tenants knew their rights in the face of sub-standard accommodation.

There's a mix of where such property managers come from, she said.

"Sometimes - as with a lot of places - it can be a rogue individual in an organisation but at least accountability measures can be taken to pull those people into line.

"When it is a small independent operator who is not registered or in any way a member of anything, they are the most difficult to deal with because they simply know that there is very little that can be done to moderate their behaviour."

Fear of being blacklisted

The key factors of a housing shortage, fixed-term tenancy, poor housing stock, joint and several liabilities across tenants, the fear of being blacklisted for complaining against a property manager to the Tenancy Tribunal, left tenants in a very difficult situation, she said.

A tenancy advocacy network is being set up by social service agencies and advocacy organisations in relation to tenants in particular. It has been running in Auckland for some time.

One of its key aims is to advocate on a general basis for tenants and their issues rather than an individual tenant having to go through a process. It is to minimise the blacklisting process and bring issues can to attention in a public way.

She said the industry should be regulated and hoped property managers had the knowledge of tenancy at least.

Agreeing with her is Otago University student magazine Critic editor Charlie O'Mannin, who has done some extensive investigation into local property managers.

"We've looked into several kinds of operators - small and large - you definitely see the difference. With those small, you see them ... oftentimes its just a single property manager who can be managing a lot of flats and they can be having problems that take months to fix, having difficulties with the bond."

While individual landlords could manage two to four residences on average, property managers could have up to 100 flats to look after.

He said flats weren't always made up of four people and sometimes it could be up to 16 and 18 people, who were all individual tenants with different complaints.

"Trying to deal with the problems of up to 1000 students is just too much."

He said one problem with property managers that came up often was "the amount time of time it takes to fix something".

"If you've got a major problem with your property, your roof's seriously leaking - when you're in that situation, taking three months to fix the problem or being uncontactable - it's not good enough. It affects the health of people in those properties.

"Some property managers are not keeping up the standard."

He said when students left for home in October-November, there was no one to dispute the state of the property during an inspection, eventually leaving them losing their bond over something like high cleaning fees.

No one from outside Dunedin would go back to dispute it in the tribunal, he said.

"You want to know that you're choosing someone who's going to take care of it [the rented house].

Otago University Student Association student support manager Sage Burke said below standard housing was common but that was not all.

"We've seen a property manager move in and live in someone's room while they were away on holiday. Similarly, someone else knowing the tenants were away for the summer rented out their flat to another group and was collecting double rent. We've seen some manipulative tactics, blackmailing, blacklisting system."

He said the threat with blacklisting was "if you complain, you won't be able to rent a property again".

Mr Burke too called for regulation to keep property managers in check and to help stop students from being deceived.