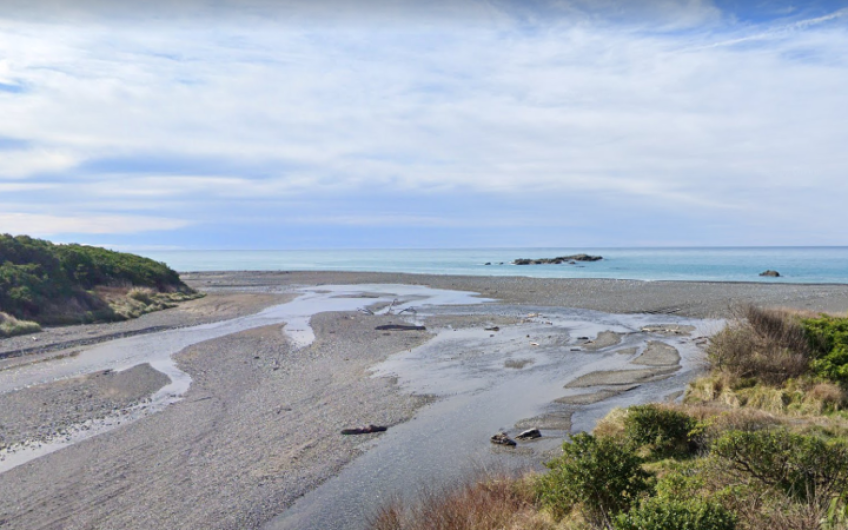 Two people are dead and three are seriously injured after a helicopter crash north of Kaikōura, police say.

Emergency services are responding to reports of a helicopter crash on the beach near the Kekerengu Rivermouth, north of Kaikōura.

Police said emergency services were alerted to the crash on the beach at Kekerengu Rivermouth, near the town of Clarence, at 12.40pm.

They said five people were involved in the crash, including the pilot and four passengers. Earlier reports of six people being on board were incorrect, they said.

Paramedics were flown in from Wellington, Christchurch and Nelson, as well as an ambulance from Kaikoura.

The three injured people were airlifted to Christchurch Hospital.

Police said information about the deceased and injured, including ages and genders, would not be released until their families had been notified.

The Civil Aviation Authority and Transport Accident Investigation Commission have been notified.