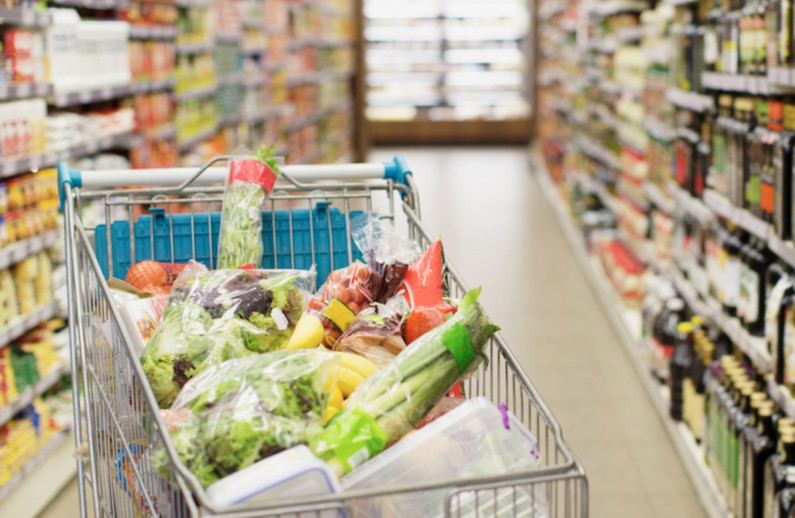 The government's clampdown on the supermarket sector will include a new industry regulator, compulsory unit pricing and a mandatory code of conduct.

Commerce and Consumer Affairs Minister David Clark is announcing the government's response to the Commerce Commission's findings on the sector after this afternoon's weekly Cabinet meeting, alongside Deputy Prime Minister Grant Robertson.

The government has already been progressing legislation curbing the use of restrictive land covenants which prevent new competitors getting a foothold. The bill is now at select committee.

The Ministry of Business, Innovation and Employment is also expected to do further research on structural options like retail divestment, and the costs and benefits of this.

Clark said the clear message to supermarket retailers was to be prepared to change quickly to increase competition, and be ready for regulation.

"The duopoly needs to change, and we are preparing the necessary legislation to do that."

The Commerce Commission's report had found supermarkets were making $1 million a day in excess profits, and given recent cost of living increases the government could not delay further, he said.

"I spoke with both supermarket companies this afternoon to make this very clear. They know what is expected from them and the length of time we are prepared to give them to change before regulation kicks in.

"Our supermarkets know they're in the spotlight, and we've recently seen some posturing around price rollbacks. However, it doesn't fix the systemic problem at large - which is a lack of genuine competition in the sector."

The supermarkets would need to open up their wholesale arms to competitors at a fair price, he said, and if they fell short a mandatory regime would force them to.

"Our regulatory measures will make it happen for them. We are not afraid to unlock the stockroom door to ensure a competitive market."

The watchdog entity would keep pressure on the sector by providing annual reviews, and bring in a resolution scheme for disputes between retailers and suppliers, he said.

"The momentum for change is already with us. Supermarkets voluntarily ditched some of their covenants and the temporary price rollbacks indicate they know the tide is turning. None of this was happening before the market study."

The bulk of the reforms would be included in the Grocery Industry Competition Bill, which Clark said he intended to introduce later this year.

A fair deal at the checkout - Robertson

Robertson said these steps would ensure New Zealanders got a fair deal at the checkout.

"The Commerce Commission market study we ordered into the retail grocery sector in November 2020 delivered what we know to be true: Competition was not working and change was needed," he said.

"It found New Zealanders pay the fifth-highest prices out of 38 OECD countries. and that major grocery retailers earn excess profits around a million dollars a day - more than double what the commission considered to be a normal rate of return."

The wider sector was taking notice and more options were emerging - with retailers like the Warehouse's grocery sales and Costco setting up shop, and supermarkets freezing prices on some items - but "it won't fix the problem, and so we move to our next steps", Robertson said.