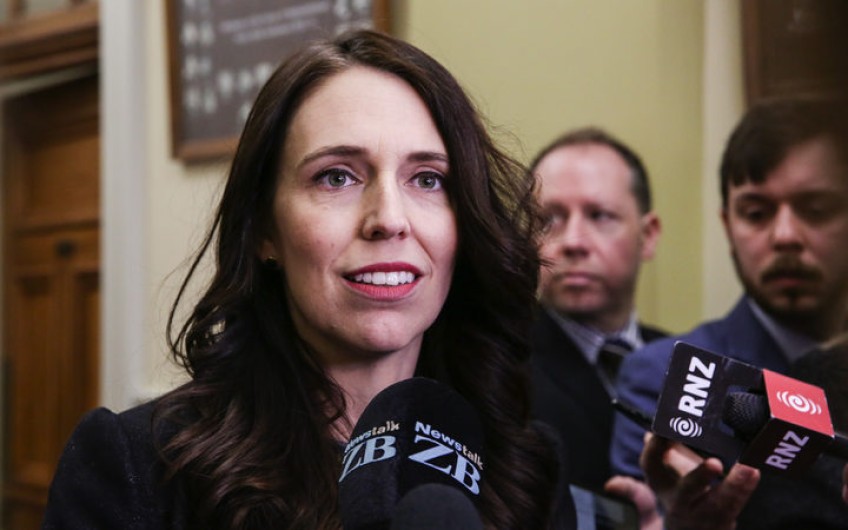 Government 'of change' reveals plan on where it is heading

The Prime Minister has laid out a blueprint for the coalition government for this term and potentially beyond.

It consists of 12 different policy priorities, with three main themes - a strong sustainable economy, ensuring the wellbeing of New Zealanders and providing what Jacinda Ardern describes as "new" government leadership.

Cabinet committees - groups of Cabinet ministers in particular portfolio areas - will have to make sure budget bids meet those priorities.

Ms Ardern unveiled the plan in a speech in Auckland today, alluding to recent coverage of tensions and disagreements over some policy positions within the coalition government.

"And perhaps it's because we have never had a government quite like ours that we cause a little bit of chat", she said.

"It should come as no surprise though, that as three distinct parties, we will have different opinions and ideas. Those didn't begin and nor did they end at the negotiating table.

"But ultimately, we make those differences work as much as we make our consensus drive us forward."

Ms Ardern said the coalition was elected not to oversee a "modified status quo", but to be a "government of change".

Within each theme are a number of priorities, ranging from expanding trade, facing the challenges of changing technology in the workplace, and having warm, dry housing.

There were no new policy announcements, but Ms Ardern said the plan was to give New Zealanders a clear idea where the government was heading.

"It looks beyond the three year electoral cycle and plans for the next 30 years and longer.

"It will, I hope, prove to be the kind of agenda that outlasts any of us as individual parties and politicians."

A set of measurements would be established "to monitor progress toward achieving each outcome", said Ms Ardern.

There would also be regular public reports to track progress on each part of the plan.

Cabinet papers dating back to March have also been released, when ministers were asked to start looking at how best to organise their work programme.

One notes the priorities are an "amalgam of the parties' collective position" - that is of Labour, New Zealand First and the Greens.

"As such they reflect the MMP nature of the arrangements between the parties and have therefore been informed by the coalition and confidence and supply agreements".

Details of the plan are available at www.beehive.govt.NZ/ourplan.

Main Image: Prime Minister Jacinda Ardern has released a plan of what the coalition government will do for the rest of the term and potentially into the future. Photo: RNZ / Richard Tindiller