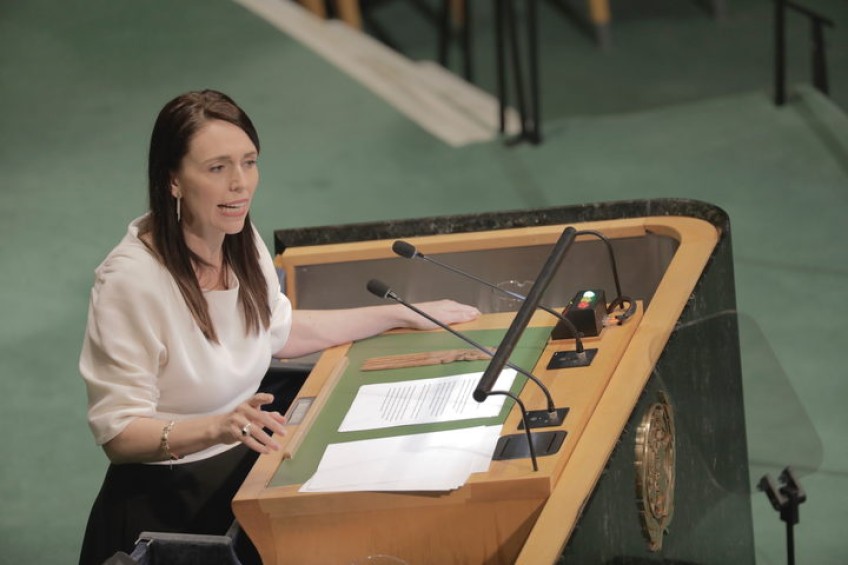 Gender inequality will always be on the agenda both domestically and internationally, Prime Minister Jacinda Ardern says.

Ms Ardern got applause and cheers during her general assembly speech when she raised the issue of gender inequality, saying Me Too must become We Too.

She said gender inequality was always part of her agenda, even if not consciously.

"It just feels like something that we need to keep putting on the agenda and the world stage.

"Even in New Zealand where we have so much to celebrate. We ourselves recognise the progress we need to make - put that up against some of our counterparts internationally and the list of things that need to be achieved even in the developed world is long.

"So yeah I feel a sense of responsibility because I am one of a very small percentage of women who is at this forum and at this level."

"I wanted to come over here and use the opportunity on behalf of New Zealand to deepen some trade relationships, meet a few new leaders where that was really important to us but also just to put New Zealand's perspective on global issues on the world stage.

"And so I hope I have achieved all of that."

She received a huge amount of media attention after being photographed with her daughter Neve in the General Assembly hall.

Ms Ardern said she was surprised by that as she was not the first woman in the world to have a baby, nor take her baby to work.

"I've always accepted that there obviously hasn't been a history of world leaders doing that and that one day this will be normalised, that's just not right now.

"I didn't set out with any intent. I just set out to do my job and have my family with me and some of what's happened has just been a consequence of those simple decisions."