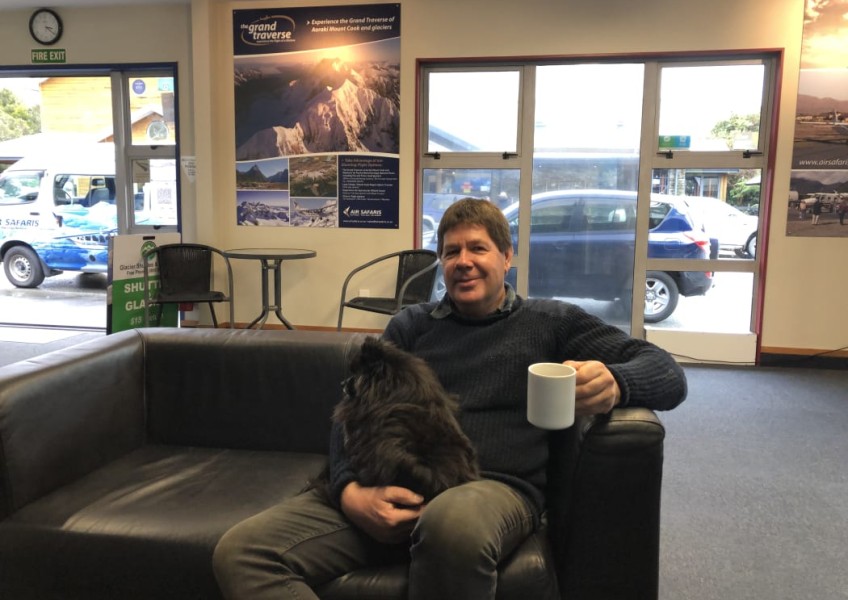 More than $40,000 has been raised for the whānau of a Franz Josef man involved in a plane crash as they await the delayed recovery operation.

The sole occupant of the light plane, Tim Gibb, failed to reach his destination of Rangiora last Thursday morning.

A Westpac rescue crew located the plane near Mount Nicholson in the Southern Alps that afternoon, but have been unable to access the crash site due to severe weather conditions.

Police have since taken lead on the operation, and said continuing bad weather meant it would not happen until later this week at the earliest.

Recue pilot Stuart Farquhar said when the plane was located last Thursday, it was "crushed", and there was no sign of life.

One of Gibb's two daughters was in Croatia when she found out about the crash, and some of the funds gathered are to cover the cost of her travel home.

Tributes on Givealittle from friends and community groups all affirmed Gibb's contributions to the community as a deputy chief fire fighter and Civil Defence controller.

Jamie Norton said he was well known across the West Coast for his generosity.

"Words cannot describe the absolute tragedy of this accident, and what a huge hole in the Gibb family and Franz Josef and surrounding areas that Tim has left," he said.

Gibb was someone who you could always count on if you needed something, Norton said, "no matter the time of day or night".

"He was always giving of his time and a great laugh. We will miss his presence on our annual visits," a spokesperson said.

"Your Franz Josef family are with you all," said another donor.