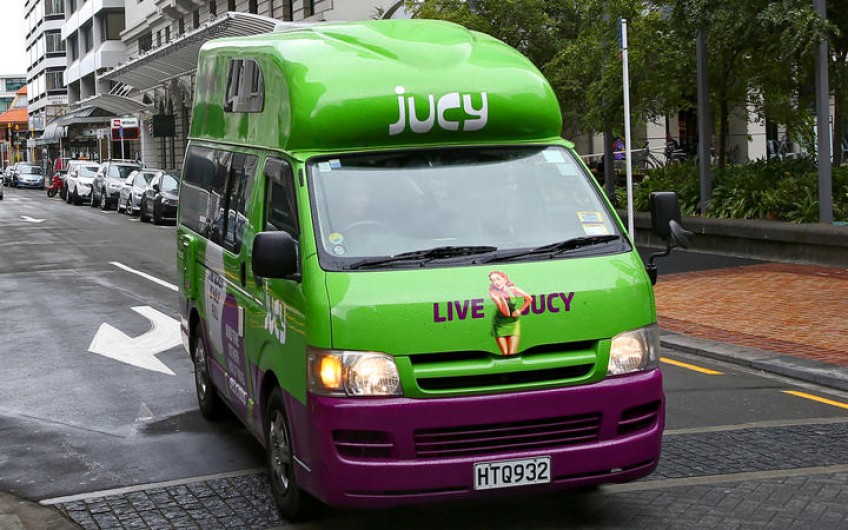 Fourteen people have been arrested and 50 vehicles have been recovered after 112 Jucy rental vehicles were stolen last week.

In a release, police said they understand 112 vehicles were stolen from the car yard in Mangere last week. Fifty of the vehicles have been recovered so far.

"The vast majority of the vehicles stolen are Holden Captiva's, Mazda 3's and Suzuki Swift's, however some vans have also been reported stolen," police said.

Police said many of the recovered vehicles were found at addresses in the South Auckland area.

As of this morning, 14 people have been arrested and nine are facing charges.

Police said the majority of those face charges relating to unlawfully taking a motor vehicle or receiving property.

Police said some of the vehicles were recovered after being spotted by police on the road and pulled over.

"We are determined to locate the remainder of these stolen vehicles and Police are working hard to establish exactly what has occurred.

"We have also spoken to other rental car companies in the wider area to ensure they have appropriate security measures in place, which includes keeping vehicle keys hidden in a secure place."

Srhoj said that a few of the stolen vehicles have been advertised for sale online on places such as Facebook marketplace at very low prices.

"We encourage the community to report any suspicious activity such as this online.

If the deal appears too good to be true, it probably is.

"We also want to remind the public that it is an offence to knowingly receive stolen property and those found by police risk being prosecuted."