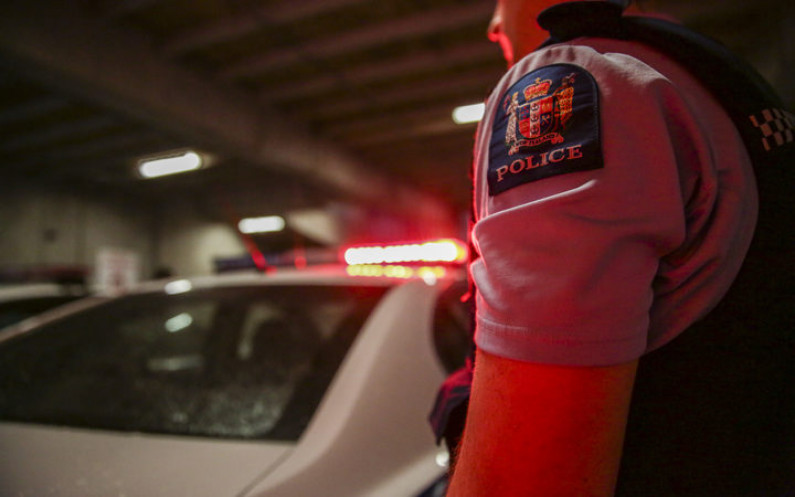 Four people have died after a truck and van crashed near Ashburton this morning.

He said the accident happened after a van collided with a heavy truck.

Two people from the van were injured - one is in serious condition and the other in critical condition, Inspector Gaskin told media.

He said the driver of the truck has moderate injuries.

"This is an absolute tragedy."

He said he was not in a position to release any further details, but said the accident victims were not from the area.

One patient has been taken to Christchurch Hospital.

Earlier, Fire and Emergency said at least one person appeared to be trapped when firefighters arrived.