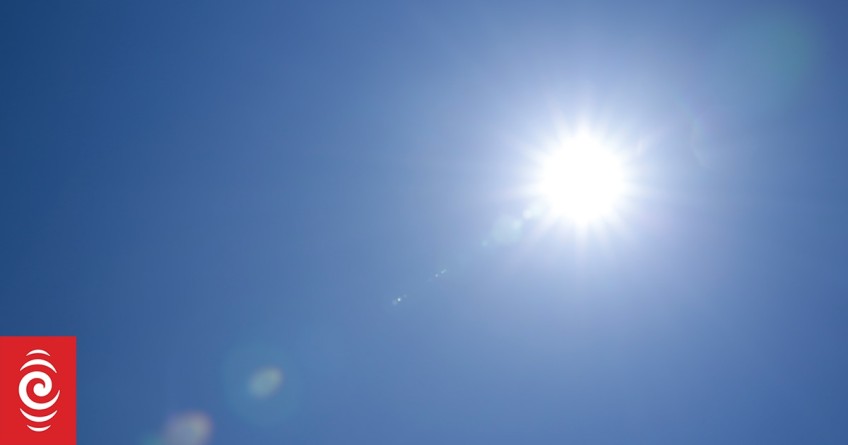 This year could end up being one of the warmest on record, climate scientist Jim Salinger said.

It is looking to be a warm summer for much of the country, with a dry spell possible for the holiday period.

Niwa said above average temperatures were likely for most of NZ from mid-December through to early January.

Subtropical northeast winds could result in more frequent hot days inland and in the west, while the east could see fewer scorchers.

The drought risk is elevated for the south of the South Island, while a continuing marine heatwave could fuel heavy rainfall events.

The country's risk of ex-tropical cyclones remains at normal to elevated levels.

Climate scientist Dr Jim Salinger said this year could end up being one of the warmest on record.

There had been a run of record temperatures in recent years, he said.

"If we look at the last five years where clearly it's the warmest period we've had since records [began] dating back to 1870."

This would influence the summer climate, it said.