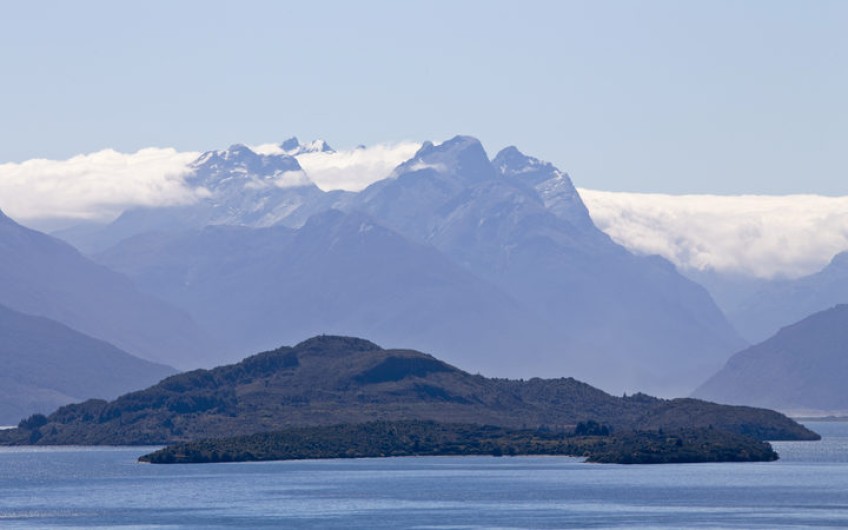 Glenorchy Air has suspended its operations out of respect for its founder who died yesterday.

The airline said in a statement that Queenstown aviation pioneer Robert Rutherford died last night, after a fall while undertaking property maintenance.

A spokesperson for the airline said flights had been temporarily suspended while staff came to terms with the sudden loss of their friend and colleague.

Last November, they celebrated 25 years of operating scenic flights, charters and tours to many destinations in the South Island.

The company said it had arranged for local flight operators to honour existing bookings until full operations were resumed.

A spokesperson said emails were still being monitored.