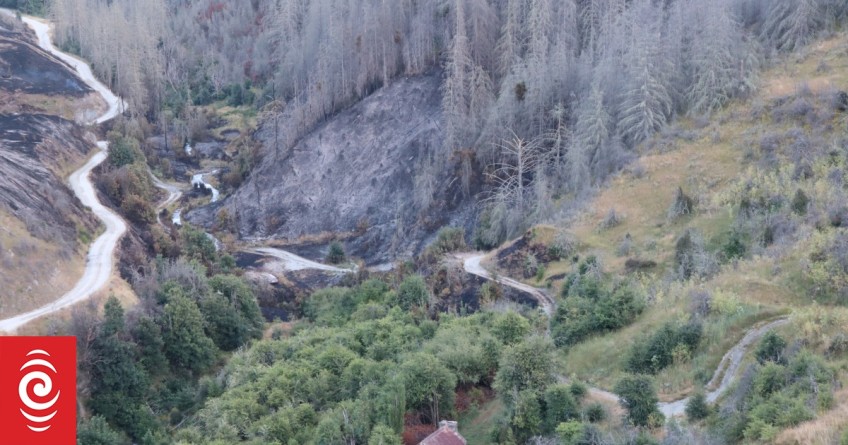 A historic hut on Coronet Peak was saved from damage during the large vegetation fire on the Skippers Road.

Firefighters say an aerial reconnaissance of Coronet Peak this morning has found no visible smoke from the fire on the Skippers Road.

Incident controller Nic McQuillan said the flight also confirmed a historic hut has not been damaged.

The Skippers Road was reopened this morning, but four mountainbike trails will remain closed until tomorrow.

They are the Skippers Pack Track, the Coronet Loop below Greengate Saddle, the Pack Track and Sack Trail and Atleys Terrace Track.

Nic McQuillan thanked tourist operators and Skippers residents for their understanding while the road was closed yesterday, and mountainbikers for choosing other trails while fire crews and helicopters were suppressing the fire.