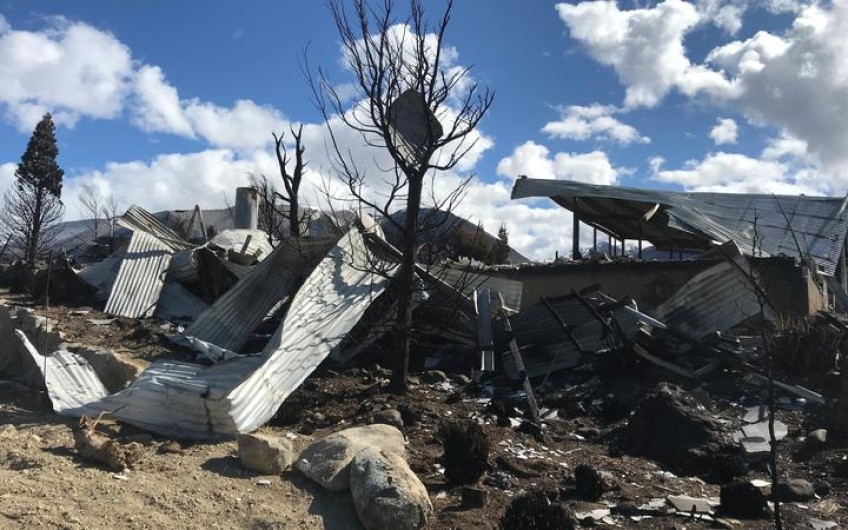 Fire and Emergency this morning released two reports into the blaze which tore through the small settlement and 5000 hectares of surrounding land.

He said the fire was caused by a short on a power pole upwind of the village.

It rapidly spread through dry vegetation due to high temperatures and severe winds.

By the first anniversary of the fire on 4 October new builds were visible on some of the empty sections in the village.

Work was underway on several houses with the scaffolding up and builders on site.

Insurance costs for the fire have reached more than $35 million.