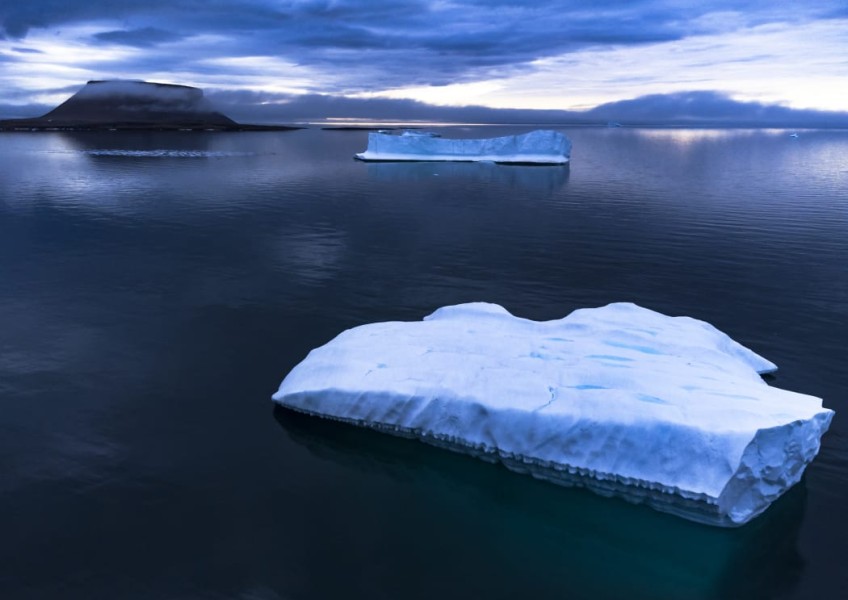 An ominous new study shows about a quarter of a metre of sea level rise is now inevitable - even if all climate-damaging actions stopped immediately.

The paper, published in the Nature Climate Change journal, showed that ice melt from Greenland alone would cause the rise.

It came as a separate OECD study showed member countries were incentivising consumption patterns in the wrong direction, with a huge increase in fossil fuel subsides last year.

'There is no bigger problem'

Previous studies of ice caps have relied on computers to model thawing - which has produced significantly variable results.

The new paper, by contrast, also used satellite measurements from the past two decades.

It further showed that if emissions continued, sea level rise of more than a metre was likely.

The study did not specify a timeline.

Many areas of New Zealand are vulnerable to sea rise.

There would be serious consequences for swathes of Auckland and Wellington's foreshore with as little as 10 centimetres of rise.

"We have to reduce emissions immediately, we've got to get to a 50 percent reduction globally this decade if we want to stave off those kinds of impacts down the track.

"There is no bigger problem to be dealing with, it amazes me that governments are still sort of talking about 'getting ready to do something' when we are staring absolutely catastrophic impacts in the face."

Renwick said he happened to be at an Antarctica science conference today, and that continent's contribution to sea rise was expected to be far more than Greenland's.

"There is a threshold at around two degrees of warming where we definitely commit at least the west Antarctica ice sheet to irreversible melting, which would add three or four metres to sea level rise."

The planet has warmed on average about 1.1 degrees since 1850.

Countries have committed to efforts that - if followed through on completely - would keep warming to somewhere around 1.9 to 2.4 degrees.

But even the lower of those figures is far above the 1.5 degree mark above which scientists say there will be devastating consequences across the globe.

One of the few truly effective ways of drastically reducing emissions is to stop burning fossil fuels.

But a new report from the OECD shows government subsides and support for fossil fuel production and consumption doubled in 2021 to nearly US$700 billion (NZ$1.1 trillion) compared to 2020.

It came as energy prices rose with the rebound in the global economy.

It is expected the Russian invasion of Ukraine will see further rises in subsidies this year.

Renwick said the global economy was still powered by fossil fuels so the transition needed to be managed, but the change needed much more urgency.

"Because if we don't, the other side of the coin is [that] the instability caused by climate change will wreck everything anyway.

"We are in a really dangerous situation here, we need action as fast as possible."

He said the devastating flooding in Pakistan right now was just one example of the kinds of future devastation global warming would make increasingly common.