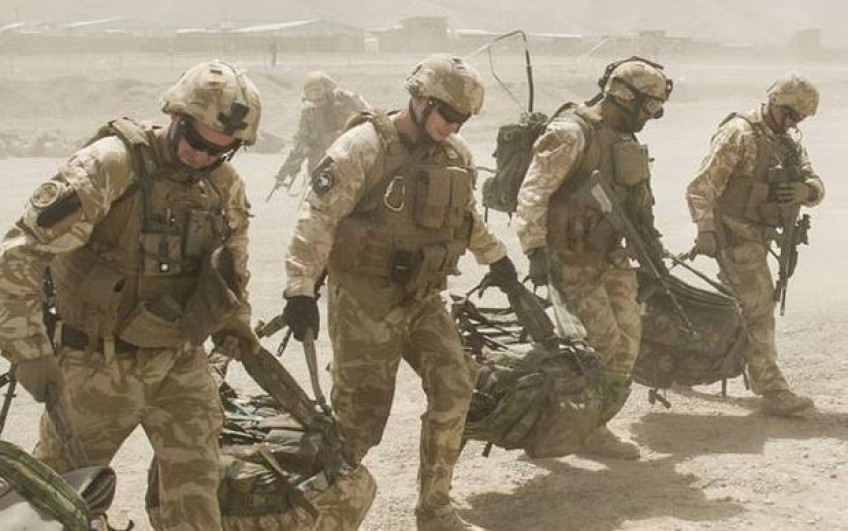 A special unit with a budget of $2 million has been established by the Defence Force to work on its response to a planned government inquiry into a controversial operation in Afghanistan.

It was the subject of the book Hit & Run, by New Zealand journalists, Nicky Hager and John Stephenson, who claim six civilians were killed and 15 injured in a raid on two Afghan villages by the elite New Zealand soldiers.

The special inquiry office currently has nine full-time staff and one person working part-time, but Defence says it expects that could expand to up to 11 staff, supported by other personnel as required.

The budget for the project shows more than $1.5m is set aside for operating costs, with personnel costs budgeted at almost $490,000. However, the Defence Force says that does not include salaries for military personnel, because they are being seconded from their respective services where their positions are already budgeted for.

The description for the senior legal advisor role says despite no commencement date having being announced for the inquiry, the Defence Force has a substantial body of work to complete to prepare itself and relevant people to "fully and properly" participate in the inquiry.

That work is said to include information collection and analysis and preparing evidence and legal submissions.

The Lead Researcher is charged with managing a team which will identify and collect information from a wide range of sources and assemble it into what is described as a "cohesive narrative".

The Operation Burnham inquiry will be carried out by the former Supreme Court judge Sir Terence Arnold and the former prime minister, Sir Geoffrey Palmer.

No start date for it has yet been set.