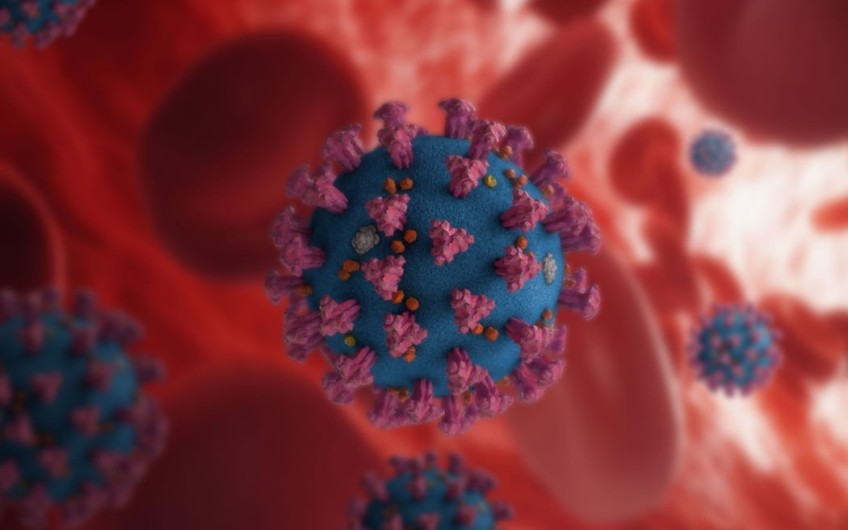 Another 29 deaths of people with Covid-19 have been reported in New Zealand today, with 9241 new community cases also recorded.

The seven-day rolling average of community case numbers today is 9984, compared to 8687 this time last week.

In today's statement, the Health Ministry said there were 761 people in hospital with the coronavirus, with 15 in ICU.

While today's number of people in hospital is down from 773 yesterday, the seven-day rolling average of weekly Covid-19 hospitalisations is 727, up sharply from 520 last week.

The 29 new deaths reported today all occurred in the past 29 days. They included two people in their 60s, three in their 70s, 16 in their 80s and eight aged over 90. Nineteen were women and 10 were men.

The ministry said 308 of the new cases reported today had recently travelled overseas.

There were 10,470 new community cases and 16 more deaths reported yesterday.