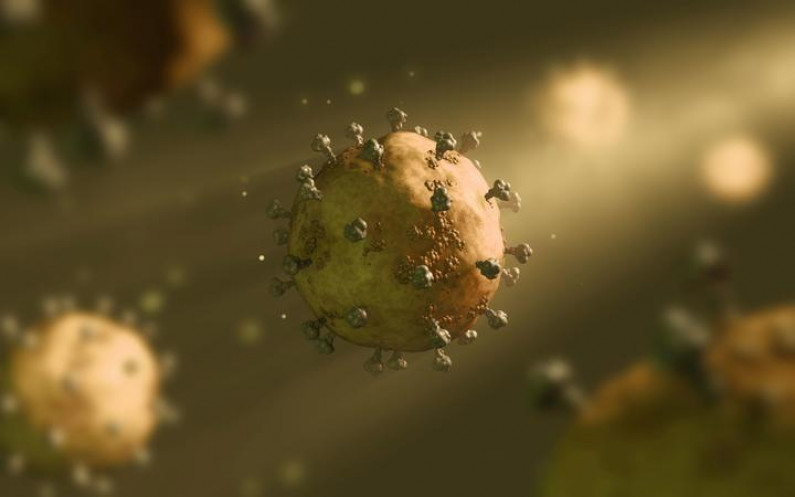 There are 28 new community cases of Covid-19 and 65 in MIQ facilities today, as well as two further deaths, the Health Ministry has announced.

In a statement, the Ministry said a man in his 30s died at home on 5 January and tested positive for Covid-19 when he was tested after his death.

A man in his 60s with the coronavirus also died at Middlemore Hospital on Sunday.

The Ministry said the large number of cases at the border was a reflection of the growing number of Omicron cases globally.

There have now been 196 Omicron cases detected at the border since the start of December and 11 cases of the Delta variant.

Another 217 cases caught at the border are still undergoing genome sequencing, but the "vast majority" are expected to be the Omicron variant.

There are 31 people in hospital, including two in ICU.

There are four community cases in Canterbury and one in South Canterbury, including the two announced yesterday.

Of the three new cases - which will be added to the total tomorrow - two are close contacts of previously reported case and one remains under investigation.

Yesterday there were 14 new cases of Covid-19 in the community and nine in MIQ.

There have now been 11,210 cases in the current community outbreak and a total of 14,473 cases in New Zealand since the pandemic began.

The Ministry said 40 percent of the eligible population have now received their booster shot.

"We are strongly recommending boosters for anyone over the age of 18 who had their second vaccine dose at least four months ago.

"Vaccination remains our key defence against all variants of Covid-19 including Omicron."