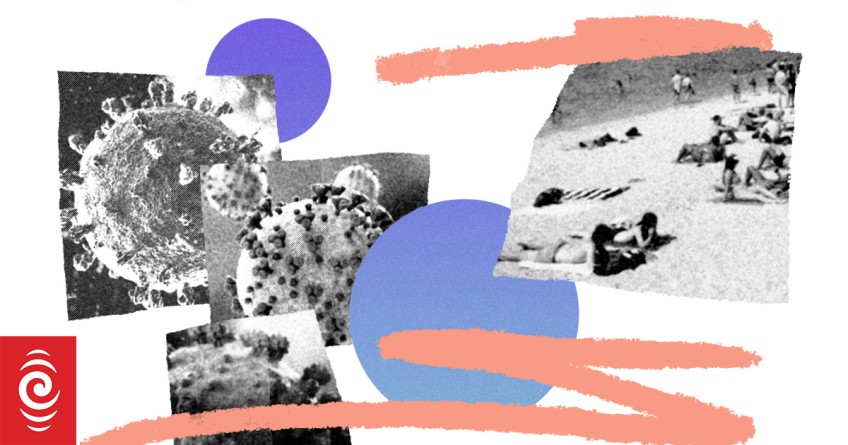 There were also 58 deaths of people with Covid-19 and 328 people with the virus were hospitalised - 10 in ICU.

Since the beginning of the pandemic, 3383 deaths have been attributed to Covid-19.

Earlier this month, health officials warned that hospitalisations of people with the virus were increasing and New Zealand could see daily cases peak at around 11,000 a day over the summer, driven by the mix of variants currently circulating.

Around the same time, Otago University epidemiologist Professor Michael Baker said New Zealand was in the grip of its "third Omicron wave".

He told RNZ that while socialising was important over the Christmas and New Year period, people should ensure they were taking adequate precautions to reduce the likelihood of them contracting Covid-19.

Baker said holding functions in well-ventilated venues was a good idea, and those eligible for boosters who had not yet had them should make that a priority.

"Get any booster you can that you're eligible for, it will give you a lot of protection. Vaccination decreases all of those risks, including long-Covid," he said.

Wearing a mask while in crowded areas was also something he recommended.

"I would certainly consider using a mask in a very tightly packed, poorly ventilated shopping situation."