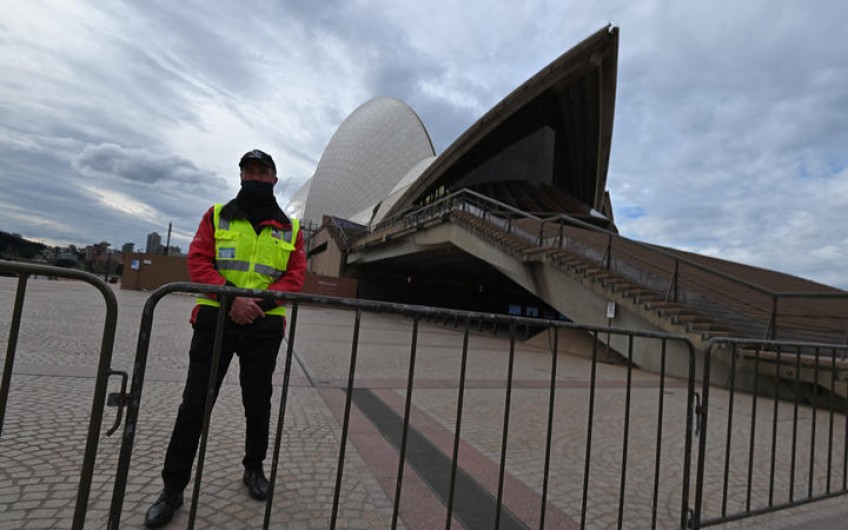 All of New South Wales went into lockdown late yesterday after 466 locally acquired cases were announced earlier in the day, 68 of the cases were in the community while infectious.

NSW Premier Gladys Berejiklian has warned the months of "September and October will be really difficult".

Australia Prime Minister Scott Morrison this morning announced that he had secured an additional 1 million doses of the Pfizer vaccine from Poland.

Twenty-one of the cases are linked to known outbreaks and 12 were in isolation throughout their infectious period.

The remaining 13 were in the community while infectious.

There are concerns the virus is spreading undetected in the community, with the source of infection for several unlinked cases still unknown.

Queensland has announced there have been no new locally acquired Covid-19 cases.

Queensland Premier Annastacia Palaszczuk said zero local cases was a great result, but the state was not "out of the woods yet".