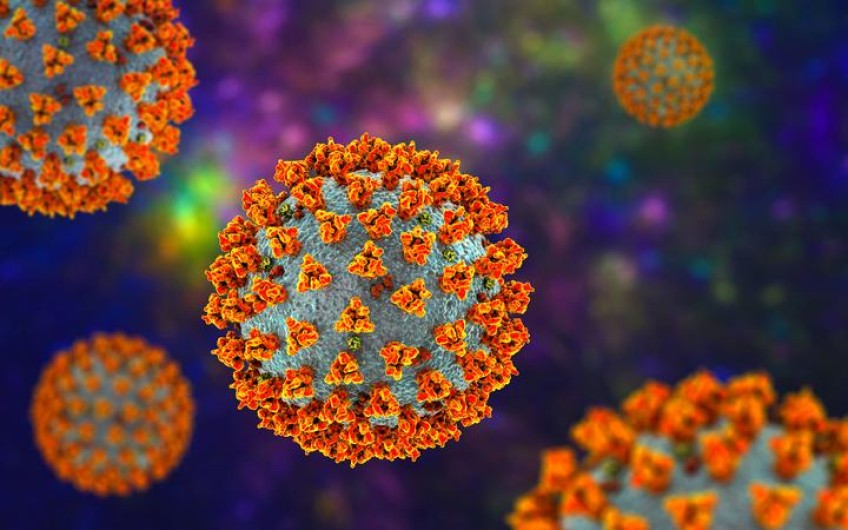 At today's media conference, Director-General of Health Dr Ashley Bloomfield said more than half of the cases already had links made to the current outbreak.

There are now a total of 868 cases related to the Delta outbreak in Auckland. There are 31 people in hospital today, all in Auckland. Five are in ICU or a high dependancy unit, three are requiring ventilation.

There were also two cases reported in managed isolation today.

Yesterday, there were 15 cases reported in the community.

Dr Bloomfield said there were 17,684 tests processed yesterday across the motu and 8472 swabs taken in the Auckland region.

He said this increase in testing numbers was fundamental for the government gaining confidence that the outbreak was controlled.

Surveillance testing is being rolled out to a number of large companies in Auckland, including pop-up testing sites for test staff at a couple of supermarkets, he said.

Prime Minister Jacinda Ardern said it was fantastic that testing numbers have picked up in recent days.

"But if we are to have the confidence we need that Delta outbreak is under control, we need to test, test, test.

"We've seen that if you give Delta an inch, it will take a mile so please keep up all the scanning, mask wearing and sticking to the rules."

Hendy said getting to a stage of elimination - where the virus was no longer circulating in the community - would soon be possible if restrictions in Auckland continued.