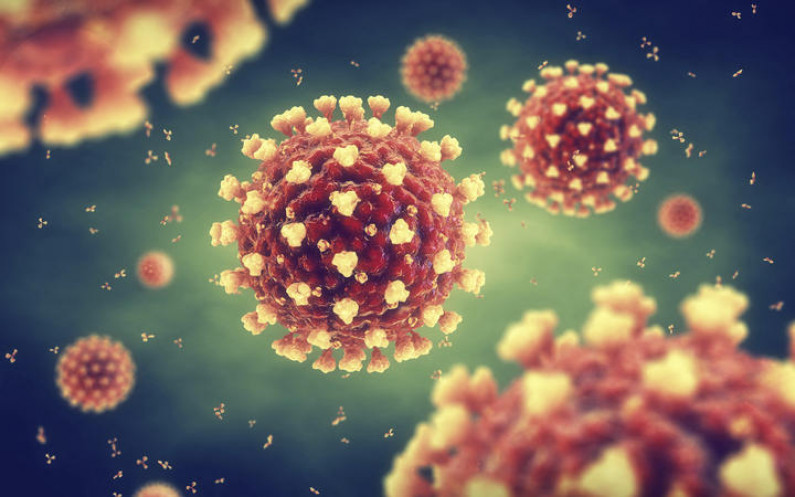 There have been 145 new community cases of Covid-19 in New Zealand reported by the Ministry of Health today, and one more death.

The person who died was in their 80s and had been in Auckland City Hospital since 17 November.

"Our thoughts are with their whānau and friends at this very sad time," the Ministry said in its statement.

There were also two new cases in Northland, although these will be added to the official numbers tomorrow. The two new cases are in Ruakaka and are linked to an existing case, and have been isolating.

The 13 new cases in Waikato today include six in Te Kūiti, three in Huntly, two in Hamilton, one in Te Kauwhata, and one in Ōtorohanga. All are under investigation for links to previous cases.

Today's Canterbury case was announced yesterday, but is being officially added to the case numbers today.

The Ministry said 85 of today's new cases are yet to be linked.

There are no additional cases to report today in Wairarapa, Wellington, Hawke's Bay, MidCentral, Lakes or Taranaki.

There were also four new cases in managed isolation today.

Yesterday, there were 173 new community cases to report.

There have now been 7975 cases in the current community outbreak and 10,746 since the pandemic began.

There were 17,899 vaccine doses given yesterday - 5679 first doses and 12,222 second doses. The Ministry said 92 percent of eligible people in New Zealand have had their first dose and 85 percent are fully vaccinated.