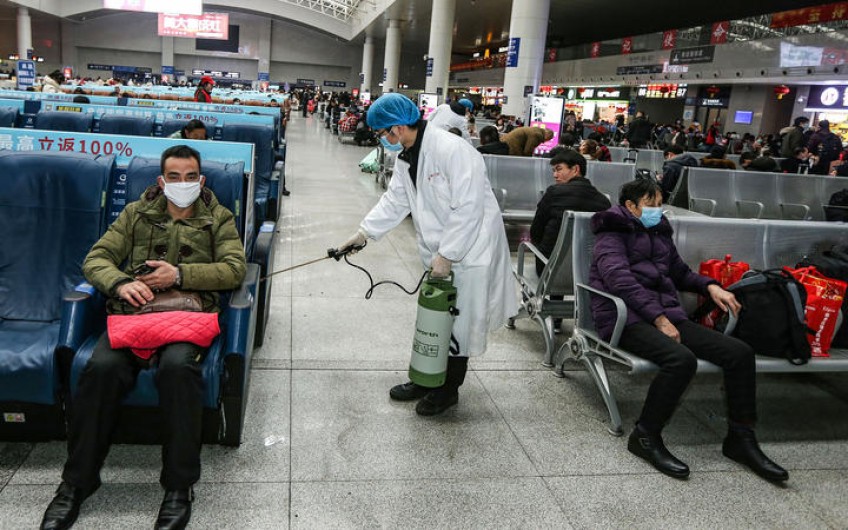 Tourism leaders haven't ruled out lobbying the government for financial support in the wake of the coronavirus outbreak.

Some tourism operators said cancellations were rolling in after China banned all overseas group tours.

But he said it was a difficult period for many operators who would need support if the ban didn't lift in the near future.

"Some of our larger operators are anticipating losses that will run into the millions of dollars per month," Roberts said.

"Some smaller businesses that are specifically focused on the China market have seen their revenues dry up at the busiest time of the year so there's a range of impacts on businesses. They'll be having to manage those impacts."

Visitors from China are about 15 percent of the holiday market in New Zealand.

"Chinese New Year is the second biggest peak for tourism on the annual calendar. We have the Christmas/New Year period and then we have a second peak around Chinese New Year," he said.

"We would have anticipated around 40,000 visitors from China over the extended Chinese New Year period. Now those numbers will be down significantly and what's uncertain at this time is how long the loss of that market will continue."

That meant even a 10 percent loss would have ripple effects around the country, he said.

"It is still possible at this stage, as things are developing, it could even be significantly bigger than that."

Tourism Industry Aotearoa is asking operators to contact them if they're having significant numbers of cancellations or need assistance.

Roberts said the industry would be keen to hear from Tourism Minister Kelvin Davis in the wake of the outbreak.