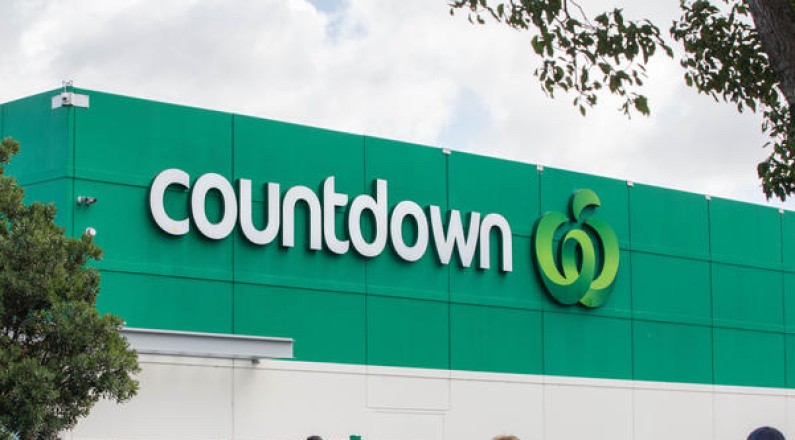 The country's consumer watchdog says Countdown's move to freeze some of its prices is positive, but the supermarket's profits are still sky-high.

Countdown is putting a temporary price freeze on 500 items over winter in response to the rising cost of living.

Whatever price these are on 9 May is the price they will stay at for the winter months, no matter what happens with inflation.

Consumer New Zealand chief executive Jon Duffy said it was an acknowledgement that groceries were not affordable.

"This is an acknowledgement by Countdown of the role they have played in driving up the cost of living for a lot of New Zealanders around grocery prices, it's a shame that it didn't happen earlier but it's good that we're making progress.

"In my mind it does seem strange if we were to be applauding a duopolist from taking a pause from the excessive profits that they're making on us just for winter and we should be asking about how we got to this place in the first place."

The Commerce Commission has found that the supermarket sector is making more than $1 million in excess profits a day, Duffy said.

He said, even at the frozen prices, the items will still be bringing in big profits for the chain.

Duffy said it was likely Countdown had already paid for three months worth of supplies at a set price, so the supermarket might not lose much money.

He said although he applauds the sentiment behind what Countdown is doing, but the sector has been under a sustained period of negative public sentiment.

"So I think if anyone needs to be applauded it's probably the shoppers of New Zealand who have really made their voice heard and it finally made it, I guess to the boardroom at Woolworths and it's meant that Countdown has taken this move to address that negative public sentiment."

Duffy said if there were normal competitive pressures on the supermarket sector, "this would have happened a lot earlier because Foodstuffs and Countdown would have been completing more on price".

It is clear that competition is not working well for consumers, as highlighted in a Commerce Commission report, when the only way consumers can get a break is when one of the duopolists feels it is a good public relations move, he said.

It will be interesting to see how Foodstuffs which owns New World and Pak 'n Save supermarkets deals with this price freeze, Duffy said.

He said in many places people only have the option of shopping at a Foodstuffs owned supermarket because that is the only option available.

Duffy said he does not think this will ultimately increase competition between the two supermarket chains because "the underlying market structure is broken".

"The danger is it distracts from the problem still exists, really it's just taking a minor pause on the excessive profits the duopoly are able to extract."

He said it is likely Countdown prices will go back up again after the three month period ends.