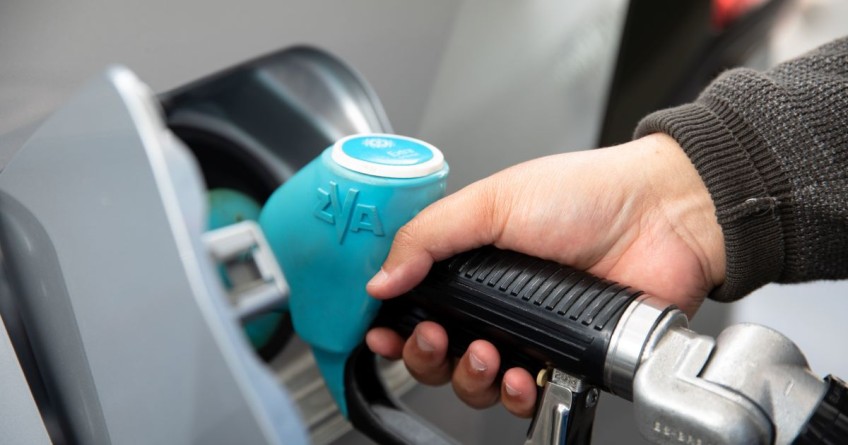 The government is giving the Commerce Commission the power to set fairer petrol and diesel prices.

It is part of a suite of measures aimed at making the country's fuel system more secure and affordable.

But from mid-next year the Commerce Commission will be able to regulate that cost if the prices on offer are too high.

The country was moving into more resilience for its fuel stock supplies in a post-Marsden Point situation, Energy and Resources Minister Megan said.

Fuel importers and wholesalers with on-shore storage facilities will have to hold a minimum of 28 days' supply of petrol, 24 days of jet fuel and 21 days of diesel on three-month rolling average. The government will also procure 70 million litres of diesel stock, roughly an average of seven days supply for the country.

These supplies are similar to what the country held before Marsden Point cut back its operations, Woods said.

Regarding biofuels, the fuel industry is being allowed another year to successfully deploy sustainable fuels with the date being shifted to 1 April 2024.

Woods said the government was recognising tough economic times and did not want people to incur any extra costs from biofuels.

The delay would allow the industry extra time to get infrastructure in place and source appropriate fuel stocks to meet its requirements.

The third element to what was being announced is progress on the regulatory backstop with the Commerce Commission being able to step in and make sure motorists get fair prices at the pump, Woods said.

The changes already in effect enabled the government to track the profit margins, she said.

It was now time to enable the Commerce Commission to set prices if they considered they were excessive, bearing in mind prices were driven by what happened on the international supply costs, the market here had to be transparent and competitive, she said.

'We don't have a single source of failure'

The policies being announced today have been worked on since Refining NZ decided to close Marsden Point. She was confident that the new measures ensured the country had either the same or a higher level of fuel resilience than when Marsden Point was operating.

Now that the country has moved to a finished fuel product Woods said "we don't have a single source of failure any more ... with us importing finished product we have more destinations that the fuel is coming from."

Since the government's fuel study terminal gate pricing has been in operation. It is the requirement for wholesale prices from the terminals to be advertised which has allowed more operators to move into the market, especially in the South Island.

With today's announcement, the Commerce Commission now has the power to step in if it sees anticompetitive behaviour or market power is being exerted. It can investigate or the minister can ask it to see if this behaviour is occurring.

"If they found anticompetitive behaviour was occurring they would have the power to set a fair price."

Transparency has resulted in lower margins on fuel and has acted as a protection for consumers, Woods said. She did not expect that fuel companies would want to be investigated.

"This is a new power [for the Commerce Commission]. This is something that hasn't existed and certainly will be a key lever that is there to protect consumers to ensure that competitive pricing is occurring."

Fuel prices had been monitored closely to ensure the government's 25 cents a litre saving was being passed on to motorists, Woods said.

Since the fuel market study, Waitomo and NPD were among small operators to move into the South Island where prices had previously been higher, she said.

"These improvements will pave the way for a more stable, low-emissions fuel supply, greater choices for consumers, and a more competitive wholesale fuel market with the power for the Commerce Commission to regulate prices, if required.

"We know many households are struggling with the increased cost of living, so we are pulling back on any potential extra costs on consumers as a result of the biofuels obligation.

"This supports a range of actions we have taken to ease the pressure on families, alongside the extension to our fuel tax cut, reduced road user charges and half price public transport until January 2023."