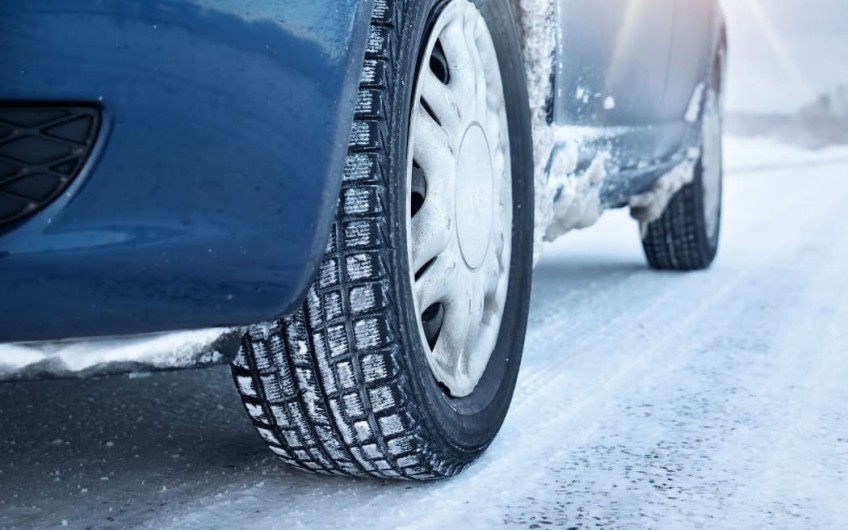 Snow and ice in the South Island has closed highways as the cold weather system moves north, rain is hitting the lower North Island and fog at Auckland Airport is causing delays.

"This isn't just a one day thing", meteorologist Lewis Ferris said. "We're looking at below average temperatures basically through the entirety of this week especially for that lower half of the South Island and it does make its way up into the North Island in the second half of this week."

Several state highways in Canterbury and Otago remain closed due to snow and ice.

In Canterbury, SH8 Fairlie to Twizel (Burkes Pass) was closed.

In Otago, and SH85 Kyeburn to Alexandra, and SH87 Outram to Kyeburn were closed.

The Lindis Pass on SH8 (Tarras to Omarama) reopened late Monday morning, while further north State Highway 1 south of Kaikōura at Hundalee reopened after being closed due to snow and ice.

Snowfall was heavy on the Lewis Pass (SH7) and Waka Kotahi warned of possible disruption.

A strong wind warning was in place on SH6 between Hokitika and Makarora.

With the cold snap forecast to continue through to Thursday, road closures were likely in Canterbury and Otago throughout the period, Waka Kotahi journey manager Tresca Forrester said.

Bluebridge cancelled its ferry sailings between Wellington and Picton due to large swells in the Cook Strait. The company said it would try to resume sailings this evening but if swells continued there might be more cancellations.

The Interislander said there may be weather-related delays to its services.

In Auckland, heavy fog that blanketed Auckland last week has returned to cause another morning of disruptions.

Auckland Airport said delays and cancellations were expected throughout the morning.

Ferry services to and from Auckland CBD were also likely to be delayed due to heavy fog, Auckland Transport said.

The airport's live flight tracker showed a number of flights in and out of the city had been cancelled. These included flights from Tauranga, Nelson, Palmerston North and New Plymouth.

Fog was also covering parts of Waikato and the Coromandel.

The weather system is bringing rain to the lower North Island, with with some heavy falls expected in the eastern hills of Wellington and the hills and ranges of Wairarapa.