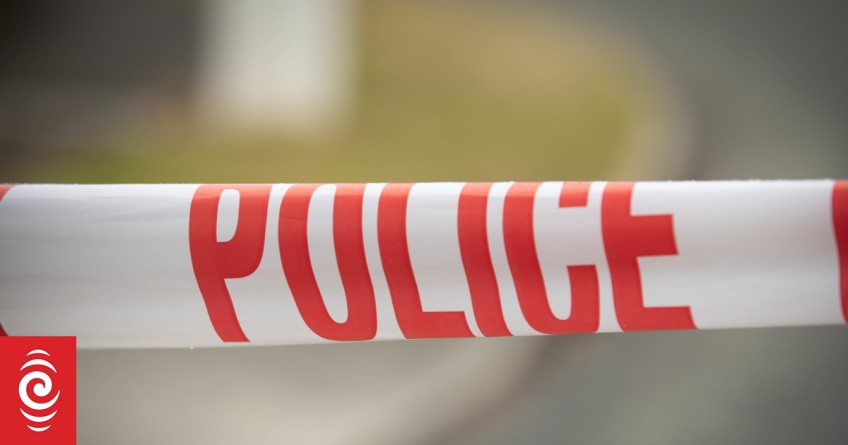 Police have confirmed the death of four people on the roads overnight that involved two separate crashes.

The latest fatalities bring the provisional road toll for the Christmas holiday period to eight.

Emergency services were notified of the crash about 7.45pm and the victims died at the scene.

Enquiries into the circumstances of the crash are ongoing.

A further two people died as a result of a crash in Marlborough yesterday evening.

Police said they were notified of the two-vehicle crash on State Highway 63 in the Wairau Valley, west of Blenheim, shortly after 6pm.

One person died at the scene, and another died a few hours later.

This morning one person was seriously injured in Hamilton when a truck and car collided. The crash was reported about 7am.

Appeal for information after head-on crash

The incident happened about about 4.45pm.

Four people were seriously injured. Acting Senior Sergeant Mark Anaru said it could have been prevented in many ways and appealed for information.

The cause and factors are being probed by the Serious Crash Unit.

"Police would like to hear from anyone who observed the collision or witnessed unsafe driving," he said.