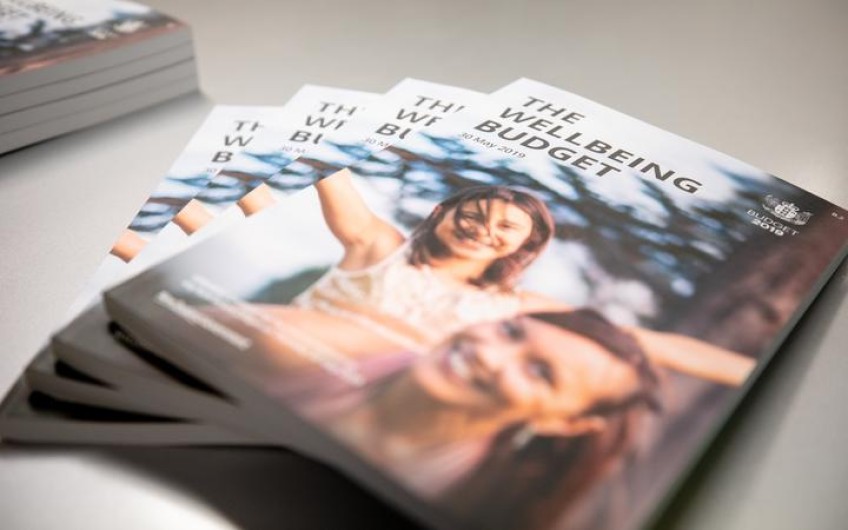 Budget info from Treasury under 'multiple and persistent attack'

Treasury is rushing to beef up security for all Budget documents as the police try to find out who hacked into the department's IT system.

Last night Treasury said in a statement it had gathered enough evidence that its systems had been "deliberately and systematically hacked". It had referred the matter to police, on the advice of the National Cyber Security Centre, and taken steps to increase the security of all Budget-related information.

Someone tried 2000 times over 48 hours to access Budget related information, he said.

It started around midnight on Sunday and ended when Treasury discovered it and shut everything down yesterday.

There were safeguards in place but someone had found a weakness in the system.

"Somebody managed to penetrate and get some, not the whole Budget, some information."

The information released by National would appear to be the data taken from Treasury, but he was not accusing National of taking it nor saying that the two were connected.

"I have no evidence that tells me that the two are related," he said.

He was letting police work out what happened.

"I'm not going to speak to the National Party about information. It's up to the police to decide what they want to do."

He said no documents were put on Treasury's website accidentally. "This was a deliberate and systematic attempt to gain access to information that wasn't ready for public release."

Mr Makhlouf has set up a review he has set up may discover things they could have done better but as of yesterday no information was accidentally put on the Treasury.

After the Treasury statement Finance Minister Grant Robertson contacted the National Party and asked them to stop releasing any further material given the seriousness of the situation.

But National Party leader Simon Bridges hit back on Twitter, saying Mr Robertson was falsely smearing his party and when what had occurred was revealed the minister would need to resign.

National released documents it said compiled spending in 18 of the 40 policy areas in the 2019/2020 year, including Defence, Forestry, DHBs, and overseas aid.

Finance Minister Grant Robertson, in a hastily-called media conference yesterday, said some figures were right, but some were wrong.

National Party leader Simon Bridges said he was confident in the information and would not reveal where it came from. "I think what it shows is a loose, incompetent government", he said.

There was no evidence a Treasury staff member was leaking the information, he said.

"A lot of the people who would normally have access to the information to prepare material for Budget Day no longer have that information.

"We think we'll still be able to deliver the Budget on Thursday, but it is to the inconvenience of a number of people who would normally have access to it."