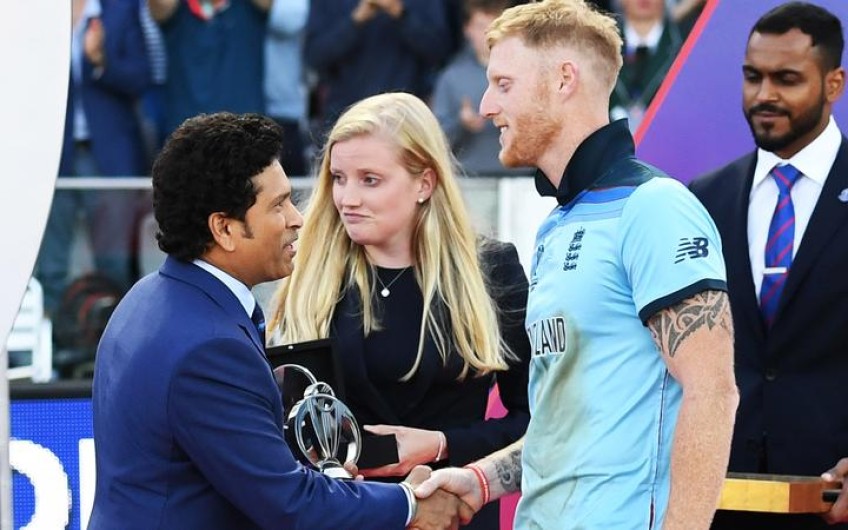 Ben Stokes uncomfortable with New Zealander of the Year nomination

England all-rounder Ben Stokes says he was flattered to be nominated for New Zealander of the Year but the country's beaten World Cup cricket captain Kane Williamson should win it.

Stokes, 28, was born in New Zealand but moved to England at the age of 12 when his father Gerard took a rugby league coaching job.

A man-of-the-match performance in England's dramatic super over victory against New Zealand in this month's World Cup final earned Stokes some early nominations for New Zealander of the Year, according to the nation's media.

In a statement Stokes said that while he was proud of his New Zealand and Māori heritage the nomination "would not sit right".

"I feel the whole country should align their support to New Zealand captain Kane Williamson. He should be revered as a Kiwi legend. He led his team in this World Cup with distinction and honour," Stokes said.

"He was the player of the tournament and an inspirational leader of men. He shows humility and empathy to every situation and is an all-round good bloke. He typifies what it is to be a New Zealander.

"He would be a worthy recipient of this accolade. New Zealand, fully support him. He deserves it and gets my vote."

Nominations for the award opened in July and close in September with a shortlist is confirmed in December, with the winner named next February.

The last sportsperson to win the award was former All Blacks captain Richie McCaw in 2016 after he led the side to their second successive Rugby World Cup title in late 2015.