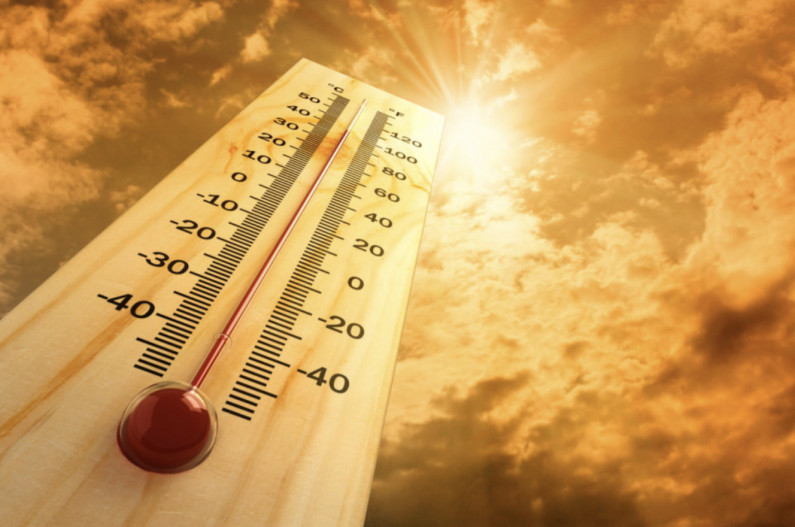 Aotearoa has its warmest winter on record, with warm spring forecast

The country has just had its warmest winter on record - beating the record set just last year.

Official climate data from Niwa shows June to August was 1.32C above average.

Meteorologist Nava Fedaeff said in a statement that the last time a consecutive year beat its previous winter temperature record was in 1971.

She said there were 76 locations across the country that experienced a record or near-record warm winter.

Fedaeff said record-breaking temperatures 50 years ago are now considered near average, as seven of the 10 warmest winters have been since 2000.

Fedaeff said what may have been considered record-breaking in 1970 is now considered near average.

"For instance, the once record-breaking winter 1971 is 0.75C cooler than the winter we have just experienced."

The years 1970 and 1971, as well as the winters of 2020 and 2021 were influenced by La Niña featuring warm coastal waters, frequent high pressure and more northerly and north-easterly winds than normal.

"These similar winters, decades apart, show us that there are key natural ingredients to getting a warm winter but adding climate change to the mix is like taking the same recipe and swapping plain flour for self-raising," Fedaeff said.

A warmer than usual spring is being forecast by Niwa.

Niwa predicts that unseasonably warm conditions at times this spring, particularly in the east of both islands.

It said despite this, cold spells and frosts may still occur occasionally, especially early in the season.