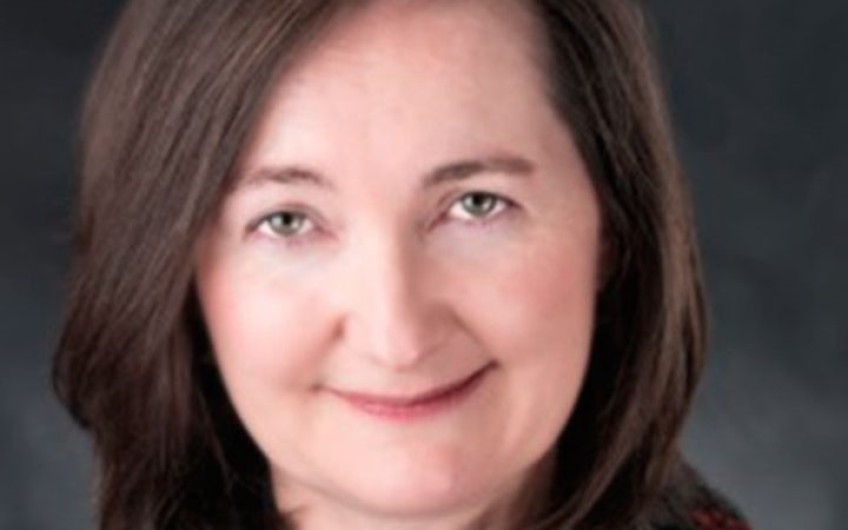 Anne-Marie Brady: 'It shouldn't have to be like this'

Canterbury University professor Anne-Marie Brady says she would be concerned if top levels of government were not looking at her case.

The prime minister said at her weekly post-Cabinet press conference on Monday that she would not be making any moves to condemn China, despite rising concern from academics about the country's attempts to suppress talk of its interference in domestic politics.

Prof Brady said her office has been broken into twice, her house burgled and her car tampered with since publishing a paper on the matter.

Jacinda Ardern said she was waiting for the end of a police investigation into the case before she took advice or made any decisions.

"Quite frankly, if I received a direct report that said that there was an issue there that could be directly attributable to China, or at China's direction, we would act on that. But I have not received such information."

But Prof Brady said she had been told her case was closed.

"The discussions I've had with police make it clear that they've done everything they can, and I think that they would be ready to make a report to the government."

She said this was a case for the national security teams at the highest levels, and not just a police matter because it was "not an ordinary burglary".

"This is clearly not something that we are used to in New Zealand. This is out of the ordinary, and that's why what's gone on would be the subject of a decision made by the ministers who make the national security decisions."

"It's not good for them; it shouldn't have to be like this. They should feel safe.

"Where's the Anzac spirit when you need it? Defend your own country."