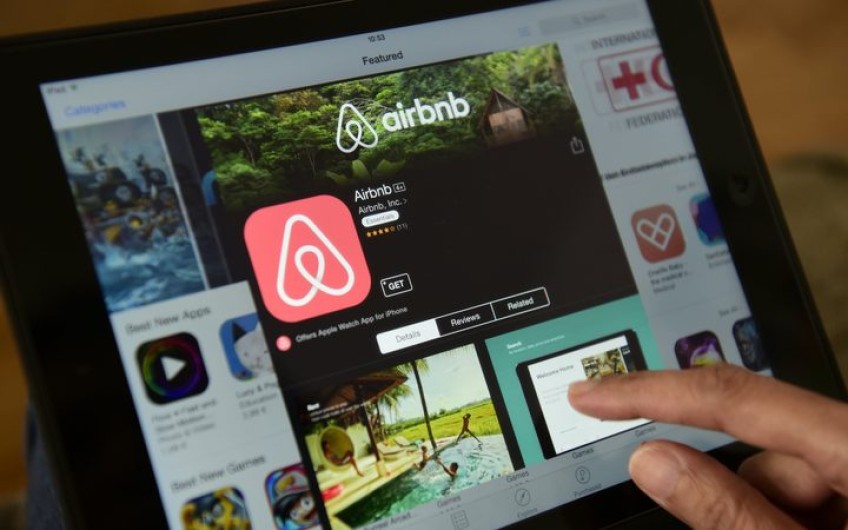 Airbnb renters might fall out on insurance claim - Council

A body representing insurance companies says people renting out their homes as Airbnb accommodation may not be covered by insurance if anything goes wrong.

But he said home contents insurance did not cover theft by people invited into homes.

"Clearly, if you are renting out your property as an Airbnb or a similar sort of arrangement, if property is taken from you, then you let those people into your property and therefore you would not be covered," he said.

He also warned that standard contents policies would not cover people renting rooms either.

"Most ordinary home policies exclude coverage for operating a business from your house," he said.

"So if you're renting out a room you should really check with your insurer to see whether your policy will still apply."

Tim Grafton added Airbnbs were subject to the same health and safety rules as businesses, enforced by Worksafe. That meant any unsafe equipment provided to guests could land the homeowner in trouble.

"So you might have some kayaks in the garage, or bikes - have you provided safety helmets?

"And if not, there may be some liabilities that might attach to you there under the Health and Safety Act."

As a final warning, Mr Grafton added that the Earthquake Commission payouts, which covered damage to property up to $150,000 as of 2019, only applied if more than half of the house was used by the owner.

"But if you have an Airbnb that is larger than 50 percent of your house, and you're renting it out, then the EQC cover would not kick in."

"So if there were an earthquake, you might find yourself without cover."

In early December, Airbnb announced that Kaikōura had topped its 2019 Global Trending Destinations List, ahead of locations in China, Mexico and France.

The Airbnb figures showed a 295 percent year on year increase in bookings and a 210 percent increase in searches during the same time period for Kaikōura. The list was collated using its search, booking and wish list growth data and comparing current figures to previous years.