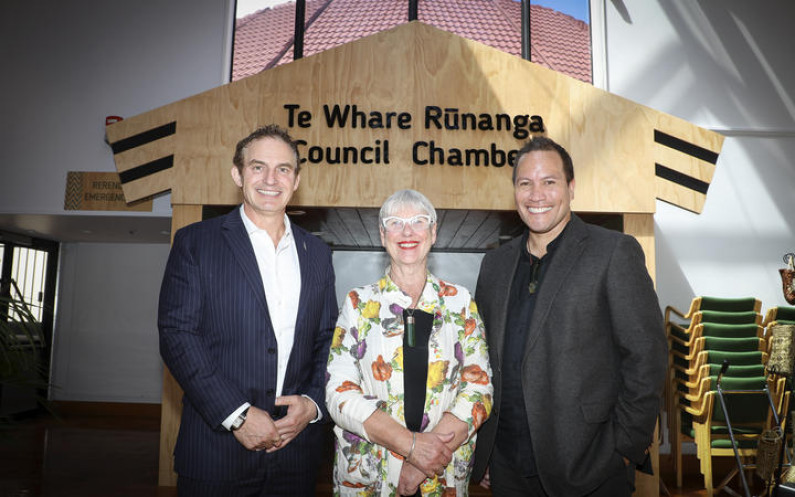 Regulation of Airbnbs and similar offerings to quell their effects on the housing market could be "big brother territory", Minister of Tourism Stuart Nash says.

The new minister of tourism, who has replaced Kelvin Davis in the role, made the comments following a meeting with local government and tourism leaders at Rotorua Lakes Council on Thursday.

Nash said that before Covid-19 there were many houses that otherwise would have been rentals rented out via businesses such as Airbnb, but since the border was closed, those houses were becoming long-term rentals again.

"It was part of the problem, but it wasn't the main problem. The main problem is supply and demand. We need to build more houses, that has no doubt."

Asked if more houses were going to be built in the Labour government's second term, Nash said "absolutely".

He said it would be "very difficult" for the government to "tell people what they should be doing with the houses they own".

"We can do that, but you get into big brother territory there."

"For us, we're very clear we need over 1700 homes and that's what we want. We need to open up the land and get those homes built."

List MP based in Waiariki Tāmati Coffey said Airbnbs had been "crucial" in helping fill an accommodation gap in Rotorua caused by the city's managed isolation facilities.

"So whilst once upon a time they were the things that everybody wanted to sort out, actually right now they're helping us to sort out a problem that we've got, especially coming into Christmas where we're going to have huge demand on our accommodation sector."

Nash also clarified comments he made on Tuesday at a tourism summit in Queenstown.

He had said freedom campers "sh*t in our waterways", that he would ban tourists hiring vans that weren't self-contained and would focus New Zealand's tourism marketing efforts on "high net worth individuals".

Speaking to the media in Rotorua on Thursday, he directly contradicted the latter, saying "I'm talking about high-value customers not necessarily high net-worth customers".

He also clarified vans that would need to be self-contained were those with beds.