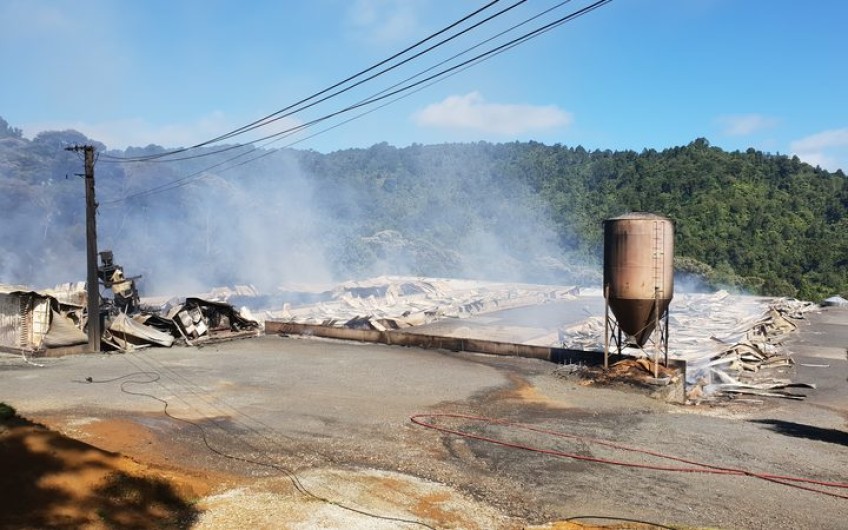 Firefighters have been kept busy at two separate incidents in the North Island overnight.

A poultry farm in the Auckland suburb of Henderson caught fire about 1.30am.

Fire and Emergency said 50,000 chickens were killed and three large sheds have been destroyed.

The chickens were farmed by a contractor that supplies to Tegel.

A Tegel spokesperson said the chickens were barn-raised.

Meanwhile at 3am, a fire damaged a bakery in Whanganui.

Fire and Emergency said the fire on the corner of Fitzherbert and Carlton Avenues was being treated as suspicious.

No one was inside at the time.

Investigations are underway into both incidents.