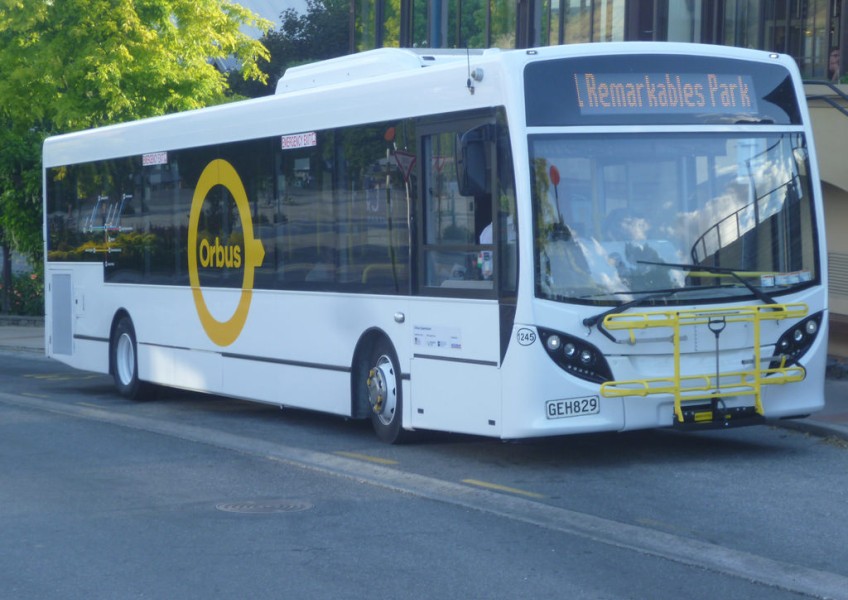 The new route launches on January 13 and will make it easier for Orbus passengers in Lake Hayes Estate and Shotover Country to travel directly into Queenstown without having to change at the Frankton Hub. 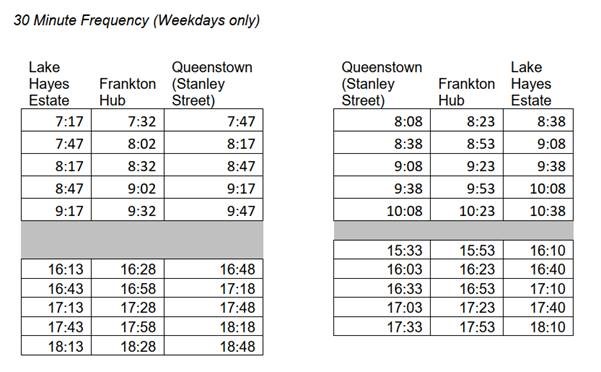 “This is an exciting transport development for those living at Lake Hayes Estate and Shotover Country and one I have been lobbying extensively to be introduced for some time. The direct service will be much more convenient for people working in town or getting around with young families and we hope it results in even more people choosing the $2 bus service over a private car,” he said.

How does it relate to the existing No. 4 route?

The partnership is known as Way To Go and recognises that all three agencies have an important role to play in driving change.