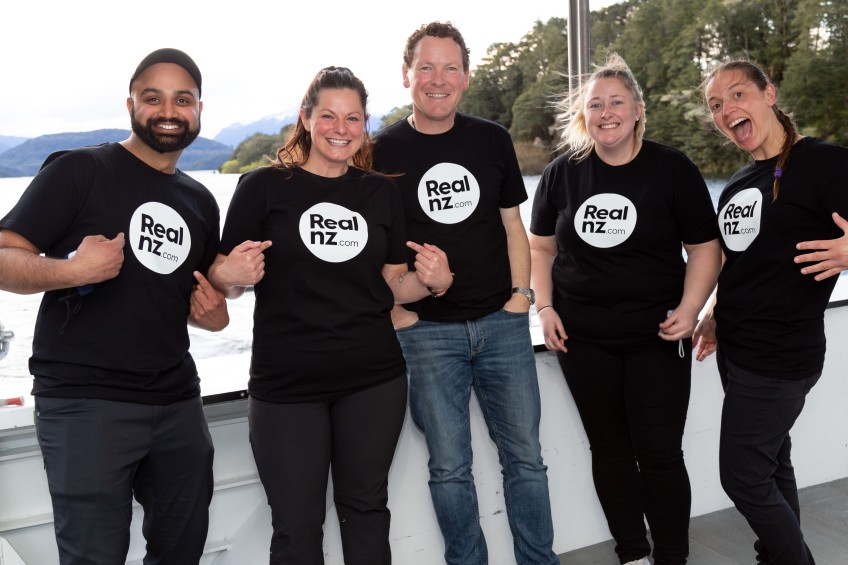 From the Wayfare Group - now RealNZ:

"RealNZ (formerly Wayfare) tourism CEO Stephen England-Hall has announced a bold vision for the tourism group under a new name, pledging to do ‘business for good’.

“For us, business for good is about creating enduring value through conservation, that is enabled by tourism,” England-Hall told invited guests at an event at Manapouri, Fiordland, last night.  “Conservation has always been part of what we do but we’re committing to making it our focus.  It’s an ambitious vision, but the world has changed and so have our priorities.  What’s more, we know that ‘business for good’ is good for our business,” says England-Hall. 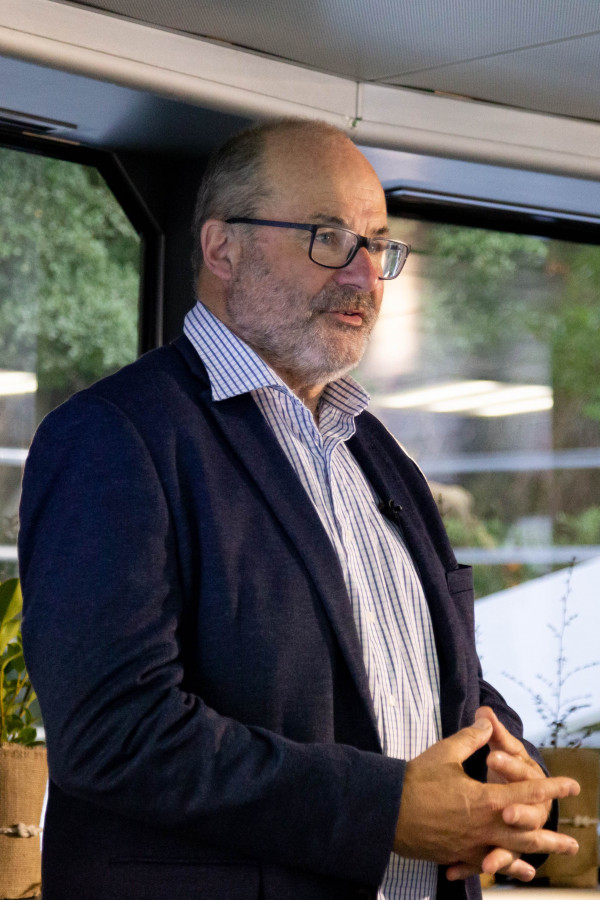 Mr England-Hall told guests that it felt appropriate to share RealNZ’s vision for the future on a cruise across Lake Manapouri - where the tourism business was originally founded in 1954.

“RealNZ continues to honour the legacy of founders Les and Olive Hutchins and their belief that tourism and conservation work hand in hand to sustain each other. “

The name change to RealNZ had been easy.  “RealNZ tells a story of the things we care about – real people, real places, real experiences,” he said.  “It represents a more simplified, integrated business than Wayfare had become – with a common purpose, to do real good.”

England-Hall said like most New Zealand businesses, the group had needed to regroup and adapt to be successful under very different market conditions, after the market had gone through a fundamental change.

“A period of acquisitions had led to complexity and inefficiency over the last few years, and with the market changing, left us with an unsustainable model. It also created a cluttered mix of brands and businesses, which were difficult for our visitors to find and navigate and for our teams to share their expertise and work across,” said England-Hall.

Former Department of Conservation Director-General Lou Sanson said he admired the company’s passion for conservation and its ambition to be a conservation business enabled by tourism.

“This is the first tourism company that’s dedicated a position to conservation in New Zealand and I applaud you for doing that,” said Sanson.

Discovery Expeditions (multi-day cruise) bookings made for the 1 October 2022 and beyond would contribute double the previous amount to conservation ($200 per person).  Conservation Expeditions already contribute $500 each.

To celebrate the start of RealNZ, a ‘RealNZ for good’ day would see each of RealNZ’s employees offer up their unique skills to assist New Zealand’s environment or community for at least one workday a year.  “Conservation work already takes place during the course of some of our team’s workdays, but this would see at least 1000 additional days donated for conservation or community project work,” said England-Hall.

England-Hall said the change to RealNZ is largely a digital transformation and that rebranding would only be done when vessels and coaches are due for repainting.

Whilst Cardrona Alpine Resort, Treble Cone and the International Antarctic Centre maintain their individual brands as RealNZ experiences, there would be considerable efficiencies in bringing all the tourism brands under one umbrella.  “This is a brand built on: Real people, Real places, Real Experiences – RealNZ,” he said.

Ngāi Tahu kaumatua Michael Skerrett welcomed everyone with a karakia..

Guests, including several of the Hutchins family, Ngāi Tahu representatives from the Rūnaka and leaders of the tourism industry were each presented with a native tree to plant at home – or to leave to donate to the RealNZ Walter Peak Land Restoration Project.