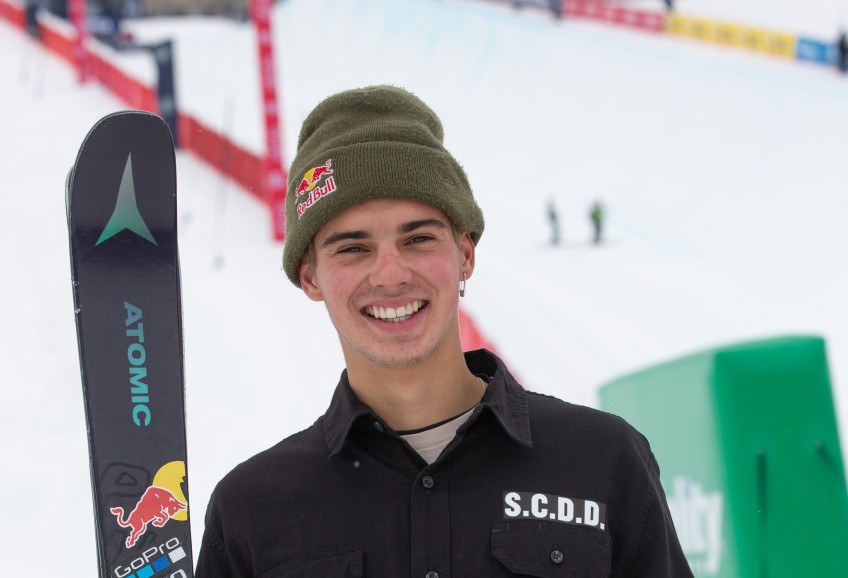 Aspen, USA (22 March 2021) – Nico Porteous (Wanaka, 19) has claimed the bronze medal at the men’s FIS Freeski Halfpipe World Cup held in Aspen this morning. This is the final halfpipe event of the 2021 season and Porteous has landed on the podium at every event he has competed in this season.

“It feels really nice, one of those moments where it feels like all the hard work has paid off. I would have loved to win all three events, but you can’t do everything, and I am stoked with how I have been skiing lately.” 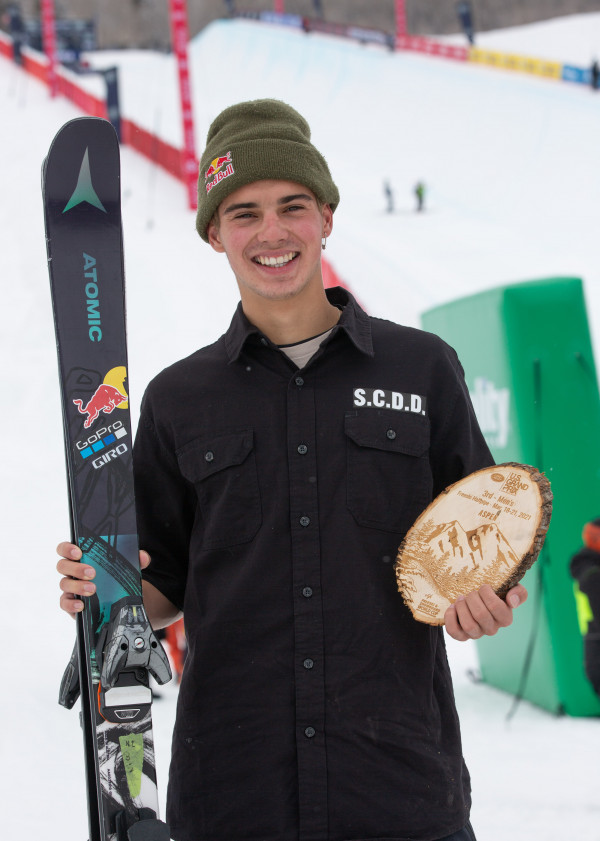 A snowy start to the day resulted in the halfpipe running slow and the world's best athletes had to pull back on the technicality of their runs slightly to manage the slower speed. By the third run the sun had come out and speed was no longer proving to be an issue with bigger, heavier tricks being brought to the table.

“Run one and two were really slow, then the sun came out and it got to 8 or 9 degrees celsius and the snow got so much faster. When I was dropping in for my third run I was surprised how fast I went! You could tell the speed had improved because all the big runs got put down on the third run when the pipe got faster, and the conditions were better.”

With 12 men in the final and three runs each to earn the single top score, Porteous took a more cautious approach in run one. Sitting in 6th position going into his second run he knew he had to step it up and laced together a more technical run which included his left double 1620 to take the top spot with a score of 94.50.

With one run to go Aaron Blunck (USA) put down an impressive third run, scoring a 96.50 taking the top spot and bumping Porteous into second position. Brendan Mackay (CAN) laid down a technical third run to score 95.00 to take second place and move Porteous into bronze medal position.

Porteous came out swinging in his third run, knowing he had to put it all one the line to pull back that top spot. He executed the run which he has won two gold medals with this season (X Games Aspen and World Champs) but had a deep landing on the right double 1620 resulting in a score deduction. His second run score of 94.50 remained his best and he finished in third place.

Heading into his third run Porteous explained, "I didn’t check the score, I just focused on my plan, I was fully focused on what I had to do. I felt some pressure but didn’t let it get to me and concentrated on my skiing.”

Porteous’ older brother Miguel was also competing in today’s final and finished in ninth position after having a crash on his third run trying a historic first trick combo consisting of back-to-back switch double Ally-oop 900s.