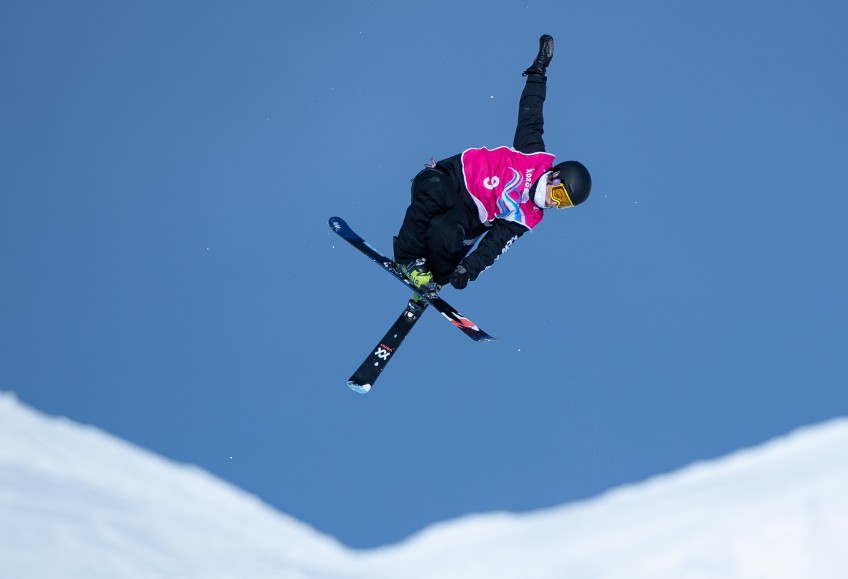 Lausanne, Switzerland (21 January 2020) - Wanaka freeskier Luca Harrington has clocked up some massive airtime in the Lausanne 2020 halfpipe to claim a bronze medal at the Winter Youth Olympic Games. 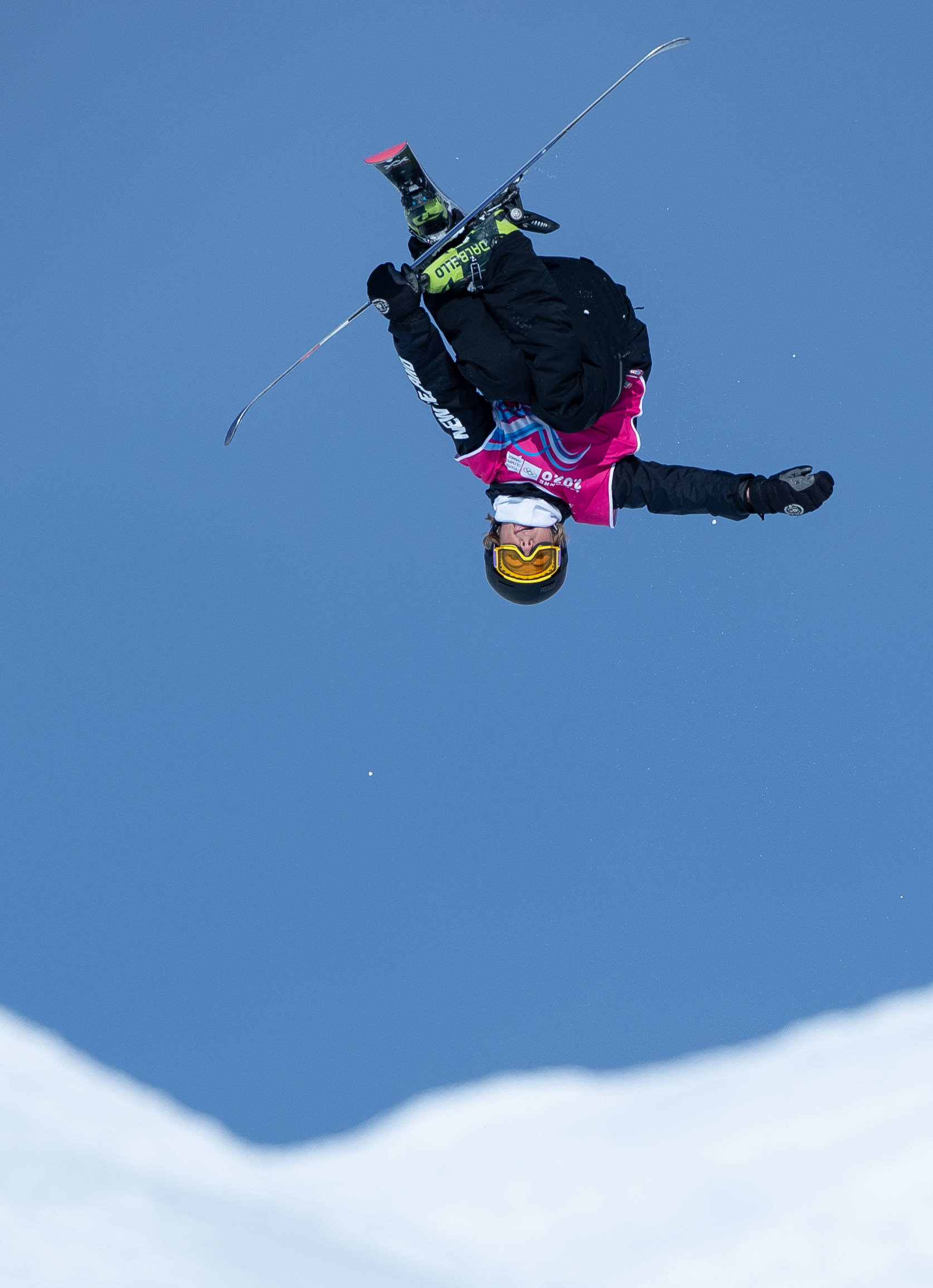 The 15-year-old placed first in the halfpipe qualification round and came out swinging in the finals, posting a best score of 80.66 to secure the bronze medal.

“Everything went to plan, the pipe was good, the sun was out and it was a great day. It was amazing out there and I’m just super grateful,” said Harrington.

Harrington placed 10th in the men’s slopestyle yesterday and says that spurred him on to the podium result.

“I got pretty nervous at the top of the halfpipe but as soon as I dropped in everything disappeared from my mind except me, my skis and the pipe. I’m so happy with how everything went today.”

Harrington is now even more driven to achieve his goal of competing at the next Winter Olympic Games.

“Beijing 2022 is the dream so I’ll be training everyday until then.”

Harrington learnt to ski aged five in Wanaka and has been doing tricks ever since.

The bronze medal is New Zealand's first individual medal of the Games, following the gold and bronze won in the mixed nation ice hockey by Katya Blong and Axel Ruski-Jones.

In the day's other competition Campbell Wright placed 32nd in the 10K cross country classic.