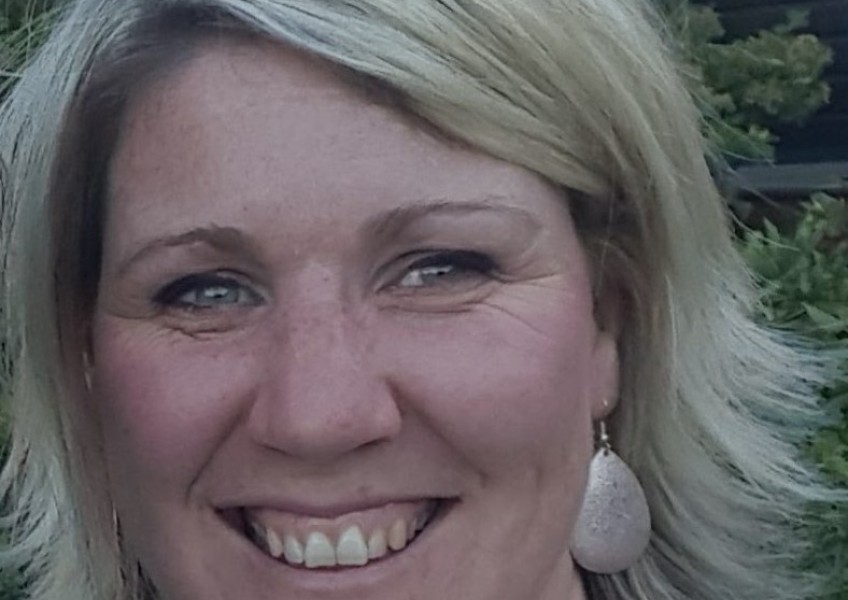 Wanaka's new primary school in the Three Parks development is another step closer to becoming a reality with the announcement of its Foundation Principal this afternoon.

Chair of the Establishment Board for the new school Dr Ian Hall says the board was “delighted” to announce the recruitment of current Hawea Flat deputy head Jodie Howard to the key position.

Hall says “Mrs Howard is well qualified and experienced, she has a very good understanding of the curriculum and pedagogy (the method and practice of teaching), has good communication skills, high energy, and demonstrated competence.”

She  is also “well known in our local community and has a strong track record as an outstanding educational leader.”

Mrs Howard says she is excited to accept the “significant challenge” of being the Foundation Principal and establishing the new school.

Dr Hall says one of the biggest challenges the board faced was finding someone who could confidently lead a school from a bare piece of ground, “that’s quite different from taking over a school that is up and running.”

There were seventeen applicants for the position, of which five were shortlisted and interviewed in the past fortnight. Hall says the board was very impressed with the calibre of the applicants but “Jodie won it on her merits”.

Wanaka South school will be built in two stages on the three hectare site adjacent to the Wanaka Recreation Centre, with the first stage due to open for the start of term one in 2020 and will cater for up to 400 students.

Stage two will be built on the same site and cater to another three hundred students.

Hall says although the time frame is challenging “we are fortunate in having a very dedicated group of five trustees who have been meeting weekly over the last three months, and despite the pressure we feel well satisfied with progress.”

He says their next priority is to get the Ministry of Education to agree on the building design so consents can be lodged with the Queenstown Lakes District council so that construction can start.

He says, the board is also working with the existing Wanaka primary school board of trustees on a draft enrollment zone and to come up with an appropriate name for the new school.

“There have been a range of suggestions in terms of geography or people but we really wanted to focus on Jodie and getting her on board, now we can move to other business.”

Hall says although Mrs Howard won’t have a building to work out of when she takes up her position at the start of next year there will be much for her to do including hiring between 12 to 15 teachers.

“There is no denying recruiting experienced teachers is going to be difficult because of the cost of living in Wanaka but it is also clear recruiting teachers throughout New Zealand is a significant issue.”

This afternoon parents of children attending Hawea Flat school were sent an email by the principal Sue Heath announcing Mrs Howard’s departure at the end of the year.

“Hi Everyone,
During the holidays, Jodie Howard was offered and has accepted the principal's position at the new school to be built in Wanaka.  While we will be sad to lose Jodie from Hawea Flat, this is such an exciting opportunity for her and we wish her all the very best in her new role.  Jodie will be resigning effective from the end of this term, so we will all be doing our very best to make her last term a memorable one!  There was a lot of interest and some strong applicants for the position and we are incredibly proud that Jodie won the job!”