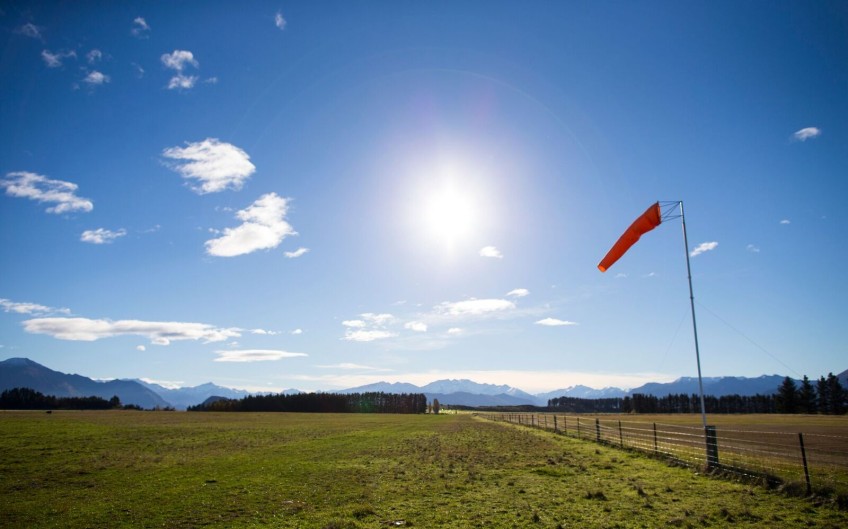 The new Wanaka Stakeholders Group has released the results of a poll held to discover the level of community satisfaction with information provided on Wanaka airport's expansion plans.

Here is their media release in full.

"A poll conducted by the Wanaka Stakeholders Group on Facebook this week asked people: ‘Do you feel Council has provided you with sufficient information on the proposed major expansion of Wanaka Airport and the required infrastructure?

The overwhelming response when the poll closed this afternoon was ‘NO’.

The poll was conducted from 2nd to 9th November on a Facebook page set up by the Wanaka Stakeholders Group. The stats for the poll show it reached 3,400 people and had 1,100 engagements. WSG convenor Michael Ross says, “what we are hearing from people is they don’t feel they know nearly enough about what is going on or about the potential impacts of a commercial  jet airport on the Upper Clutha communities and local infrastructure. To find out how widespread, or not, these concerns are, we conducted an online poll.

“The poll results validate our claim that there is insufficient information out there about the Wanaka airport redevelopment and expansion and that people do want more information. We believe the Council should be actively engaging with the residents of the Upper Clutha to provide them with that information and to listen to what the community has to say”, Mr Ross says.

Mr Ross says the aim of their Facebook page, Wanaka Airport Action, is to provide a forum for people in the Upper Clutha to express their views about the future of Wanaka Airport in light of –

Mr Ross noted Mayor Jim Boult has been reported as saying that ‘any questions regarding community engagement on such proposals and the eventual outcome should be directed to QAC for comment.’

“Surely that contradicts QLDC’s 2018-2028 10 Year Plan which states: ‘The Council continues to hold a controlling interest in QAC as the airport is seen as a critical piece of local tourism infrastructure. The airport is the fastest growing in Australasia and it is seen as essential that it remain under community control to ensure that it continues to make decisions in the best interests of the district.’ Isn’t it the council’s responsibility to fulfil its commitment to community control as stated in the QLDC’s 2018-2028 10 Year Plan,” asks Mr Ross.

“Our poll results send a clear message to council that they can’t hide behind QAC, that they have a responsibility to engage directly with the Upper Clutha community on the airport issue,” he says."