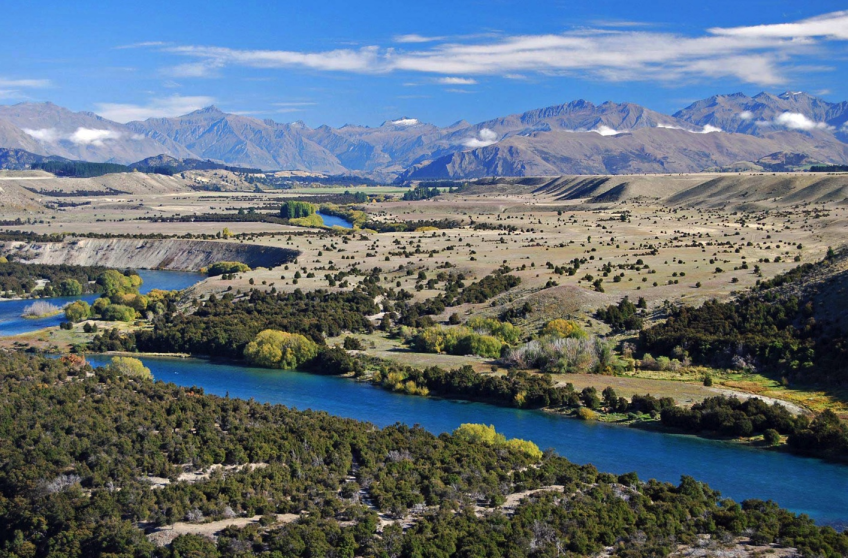 A community watchdog group campaigning for better safeguards to protect valued landscapes in the Upper Clutha from excessive development says it's had a win in a long-running battle with the council.

The Upper Clutha Environmental Society has been asking for landscape schedules for tracts of land in the area to be included in the Queenstown Lakes District Council's proposed district plan.

Now, the council says work's underway to do just that.

In a letter to the society, council policy planning manager Alyson Hutton says two landscape architects have been contracted to carry out assessment work that needs to be done to prepare the documents.

The QLDC says landscape schedules are used to assess applications for resource consent for development on properties within the identified areas. The schedules detail a landscape's values and make it easier to understand how a proposal for development may affect those values, it says.

Julian Haworth, the president of the environmental society, says there's no time to waste getting such planning frameworks in place in a rapidly growing district.

"Everyday that they're delayed there could be inappropriate development," he says.

"These landscape schedules are really important and the court has insisted on them being in the plan."

Mr Haworth says the council is behind on a timeline of where it should be to meet conditions of an agreement reached with the society.

"We do understand that the planning department is flat out on all sorts of other stuff. But it has been delayed several months, and that's unfortunate."

He thinks it would have taken even longer, if his group hadn't kept pushing.

In 2020, the society reached an agreement with the council, whereby the society would discontinue High Court action in return for landscape studies being undertaken in the Upper Clutha.

As deadlines to complete the work passed, the society claimed the council was showing "contempt for the legal process".

However, at the time, QLDC planning and development boss Tony Avery disagreed, saying it had struggled to find expert landscape architects available to do the required work.

The council has now appointed Bridget Gilbert and Helen Mellsop to undertake the studies required to complete the landscape schedules.

"They both have good knowledge of the Upper Clutha landscapes and have been part of the Whakatipu Basin and priority area landscape schedule work," Ms Hutton says in her letter to the society.

The new landscape schedules for the Upper Clutha are expected to be publicly notified next year.

The council does already has some landscape schedules - on swathes of land across the district identified as priority areas - added to the draft district plan and publicly notified. But that process hasn't been without controversy.

Mr Haworth says the schedules become a useful go-to for council staff and hearings panels trying to decide how much development a particular landscape can "absorb".

In the early days his society copped some flak from people assuming they were anti-growth. But that's not their intent, he says.

"The society looks at the big picture - can the landscape absorb the development without losing all its wonderful characteristics?