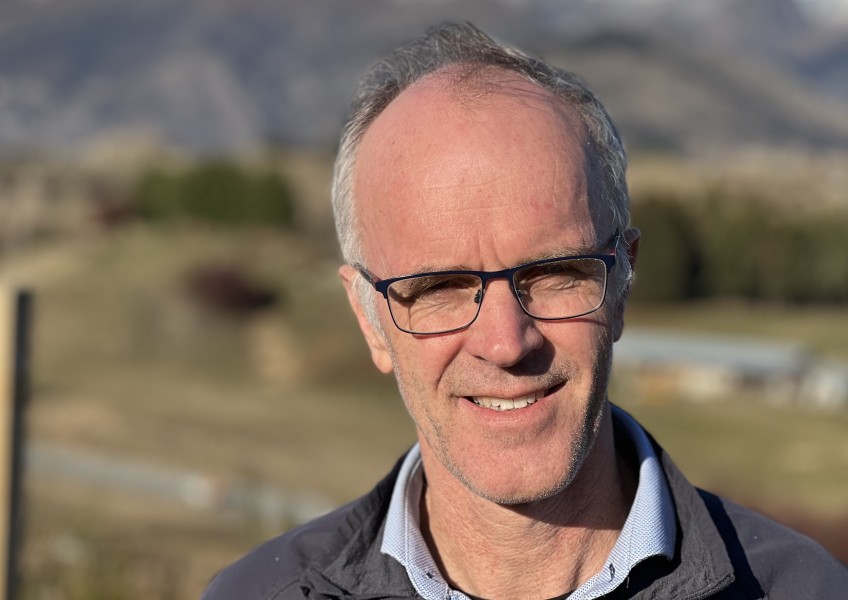 A local resident continues to battle his way through the Resource Management Act process to protect what he says is Arrowtown’s unique “village” feel.

Dave Hanan lives in an 1860s cottage on McDonnell Road, and Crux has already reported on his opposition to three separate requests by the owners of neighbouring properties to rezone their land.

If given go-ahead the landowners will be able to sudivide their land west of McDonnell Road, swapping out what’s now essentially rural land for more intensive development.

Mr Hanan’s pushing back against the proposals, and lists a number of official documents the community has fed into over the years that back his view that the land adjacent to McDonnell Road is an important green belt on Arrowtown’s southern border that locals want to maintain. 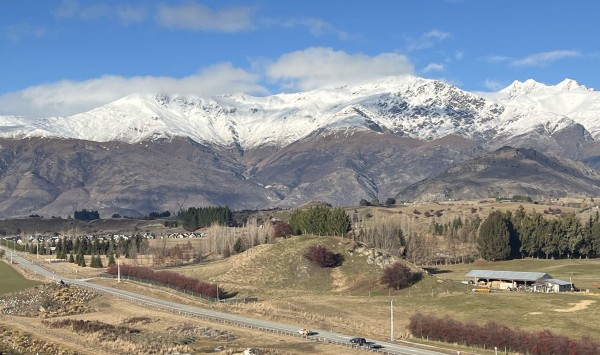 Plenty of people in Arrowtown see McDonnell Road as a line in the sand - one one side, intensive residential development; the other, rural land to maintain a green belt on the edge of the township. But how sacrosanct is this boundary? It's about to be tested again in the Environment Court with one man intent on defending it.

He’s just sought to have all three cases heard together in the Environment Court – he reckons he’ll be calling on the same experts to present the same information, so it’ll save him time and money to roll it into one, he says.

His request’s been declined.

He’s also struggled to find a landscape architect available to be an expert to help him present his case to the court – the pool is limited, plenty of them want work from the developers, so aren’t impartial, and the court hasn’t given him any scheduling leeway to work in with when his experts are available.

“It’s not helpful having decisions, which I think are not in the interests of expediency or going to not allow me to put up a reasonable defence, go against me.”

There’s also back-and-forth with the landowners, seeking details of what they’ve got planned for their properties, so he knows what he’s trying to prepare a case against.

Mr Hanan is representing himself in proceedings, and it feels like an uphill battle at times, he says.

“I’ve had several three-o'clock-in-the-morning sleepless nights over the whole thing, working through from three to seven o'clock writing evidence.

“I do feel a burden of responsibility to do that.

“At the end of the day it's still about preserving what has been an important value for the Arrowtown community, which is that the urban growth boundaries should be defended and maintained.”

Mark Hosie is one of a group of residents backing Mr Hanan.

He says the community is “deeply indebted” to Mr Hanan and his family for the submissions they’ve lodged in opposition to the developments.

“Mr Hanan is truly the last man standing in the fight to retain the unique character of Arrowtown.”

People he talks to in town are surprised at the sequence of events that have played out and vocal in their opposition to the proposed subdivisions on McDonnell Road, he says.

“The Arrowtown community have thrown their weight behind the Hanan family and are trying to support them any way we can throughout this process.”

He thinks aspects of the way the Environment Court works are an “absolute injustice” for the average person – expert witnesses and legal help is generally needed, the cost of which can be prohibitive, he says.

“It undermines the very principle of the law itself, which is access to justice by those who can least afford it.”

“It is ironic that the QLDC has spent an enormous amount of ratepayers’ money to date in defending their decisions to decline a swath of consent applications that would have allowed developments to occur on the west side of McDonnell Road.

“To add salt to the wounds the QLDC is using some of the same experts to push for the land designation change that they used in the courts to support their decision to decline the subdivisions over the last few years.”