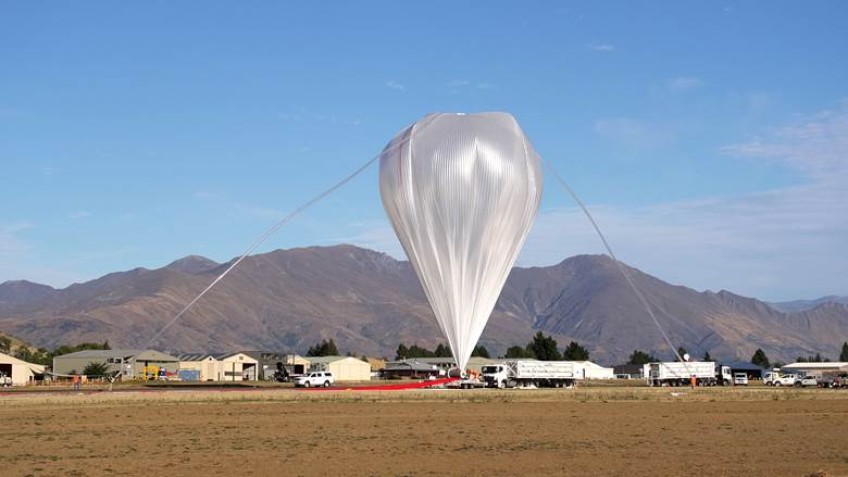 The political machinations linked to US President Trump's quest for a Mexico border wall have resulted in cancellation of NASA's 2019 Wanaka balloon launch programme.

Here's the full statement from NASA.

“Due to processing and schedule delays resulting from the recent U.S. Government partial shutdown, NASA has canceled its planned 2019 New Zealand Super Pressure Balloon launch campaign from Wanaka. NASA is moving forward with planning infrastructure projects at the Wanaka Airport, such as plans for a new payload processing facility, that will better enable future NASA balloon campaigns in New Zealand. The program is now targeting 2020 for its next Super Pressure Balloon launch from Wanaka. To date, the agency has launched three super pressure balloons from Wanaka, one each in 2015, 2016, and 2017. These missions, along with the mission planned in 2020, are primarily designed to validate and certify NASA’s super pressure balloon technology and its ability to achieve long-duration flights (upwards of 100 days) at stable float altitudes. These technology validation missions also support science missions in Astrophysics and other science disciplines.”